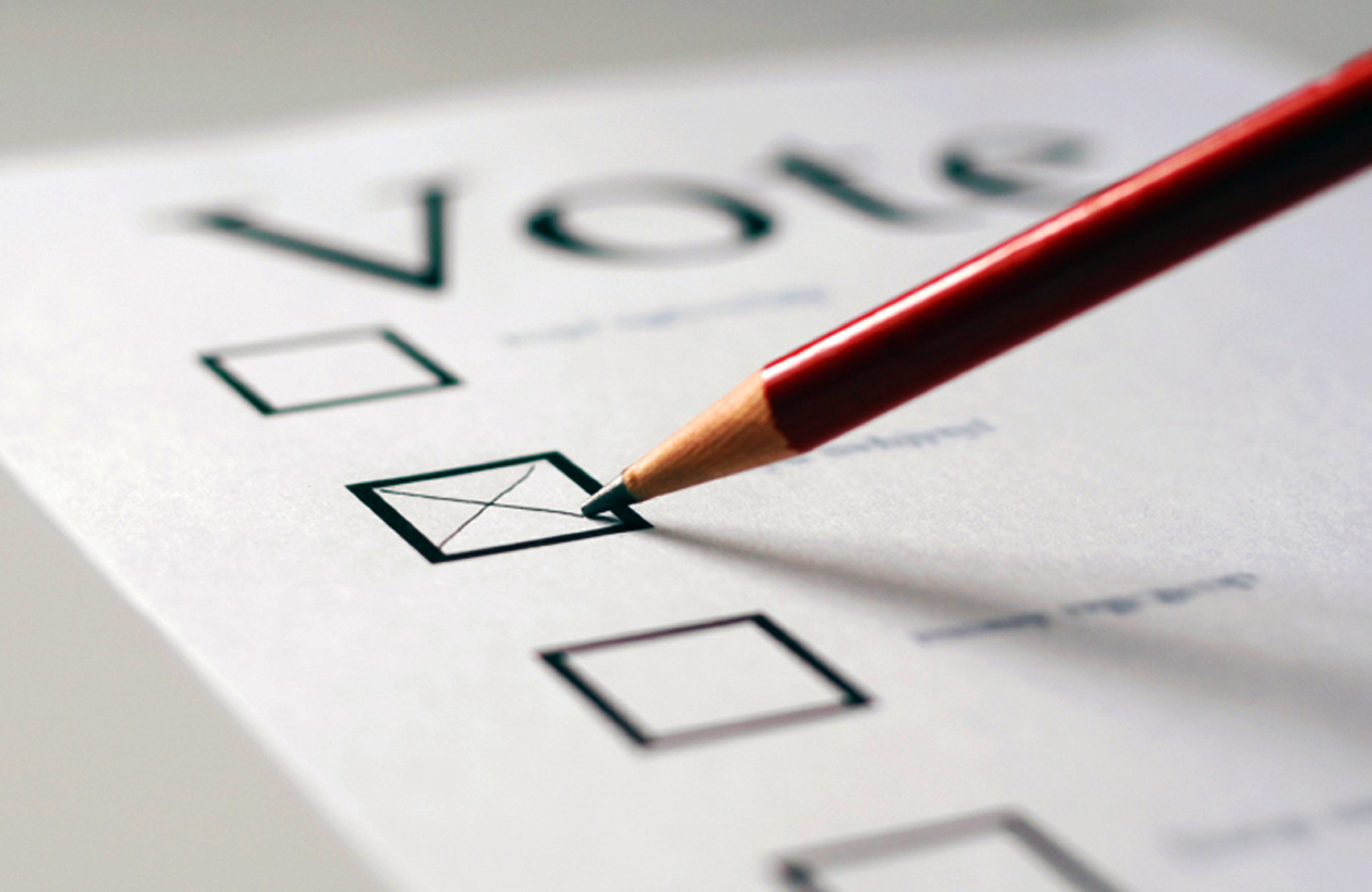 Every once a while we are going at voting stations to make a decision based on Who is best for us? Which idea is most compelling  and in line with our vision of future? Which option is going to represent us best and give us economic prosperity and stability ?

Lets try and “type it” better. Every once a while we are going at voting stations and we make a decision based on: What we heard from political campaigns. Remember that those campaigns are funded from the same sources that had put the old government in a governing position. We decide based on media reports or to formulate better, based on the movie that you are watching for 4 years in a non stop loop. I am not going to call it a propaganda movie instead i will call it “Never Ending Franchise”. We believe that we are voting and choosing the best candidate or political party that is going to represent our best interest and will give us economic prosperity and stability. Instead , when voting process ends something astonishing happens. We often realize that we have voted for their own interest and for their own economic stability and prosperity. We voted for “Franchise” to continue.

As stated above the main questions that nobody asks are: Who funds the campaign? For what reason? What is the gain? A 10 year old child does know that nobody is giving money for free. As we often heard “Behave well and i will  give you one euro to buy an ice-cream” or “If you not behave well your allowance will stop. Nobody is immune to funding: medias, political parties, NGO-s, institutions not even common people. I am not going to call it “a corruption”  lets call it “Lobbying”. Does it sounds familiar?

I must mention that TBU NEWS is not against voting and free choice. Voting is a necessity. People should decide and should chose who will represent them the best. But without any pressure, freely and with they own free will in a fair and transparent election system. Not all and every political subject, media, institution, NGO-s .etc are corrupted. NO. There are fine people out there but this article is not about them.

A multi–party system is a system in which multiple political parties across the political spectrum run for national election, and all have the capacity to gain control of government offices, separately or in a coalition.

Great definition but it doesn’t matter we often see that those are just different faces on the same coin. Often we have an illusion of democracy where we have opposition parties behave as ruling one supporting the acting government directly or indirectly. Directly, when they support it with the pretense of greater good, preserving the country and state interests. Indirectly when they are confronting the government hard and you think “My god these folks are good, they will make the difference” but at the end you see that they are just…

Bad things need to be made obvious for deception to be believed and for that same deception to successed. Nobody is immune to “funding”. Almost nobody.

Isn’t it odd to see the same people staying on political positions for too long or getting back at them after some time of pause. Nevertheless if it is opposition or government. Have in mind that to much time spent in power or around it, detaches you from the reality, common people and common sense . Common people are the reality of life. Let’s not forget that there is an inescapable  factor of money. As a politician nevertheless government or opposition they have a good paycheck, seats in parliament, seats in some corporate boards, private businesses etc. Why would they give up those privileges? For common purpose? For you?

Please be serious this topic is serious one.

During the elections you always hear great topics and great lines: “We have to preserve our nation”, “We are in constant threat”, “War on terror”, “There is some outside factor that is trying to bring us down”, “Our state and our way of life is in peril and it can be destroyed”, “There are extremists who want to destroy us”, “Our interest of the state is to do this”, “Global economic crisis is coming” . Global questions are being raised during the campaign over and over again. Global this, Global that. There is always one patriotic threat around the corner waiting to jump right before our eyes.

But what about common people and their need? Their need to survive one day longer. What about  topics that do matter?

Topics of life. What the future government is going to do for common people? For their life and the future of their children. What about Jobs or better to say unemployment, better education, affordable education, science, food, race equality, human rights, freedom of speech, freedom of press, small wages, big electricity bills, big rents (there are many people that are paying rents), family planing, big monthly bills, pension funds, social welfare, medicine, cleaner environment, better control of corporations, better conditions at work place, stability and security for hard working people (they are the driving force of every country and corporation that exits). What about justice? What about laws? Corruption? What about expensive cost of life and what are you going to do as a government not to allow common people (non existing  middle class) to be  forced to put their children with empty bellies at sleep?

These are the topics that should be deeply considered by both opposition and the government in place. These kind of topics do matter not Global ones. Common people do not give a cent about “Global” things unless they are brainwashed to do so by media etc. Sometimes common people are forced not to think this way due to constant fear of losing that little that they already have.

It is sad! Extremely sad!

Nevertheless the fact that people are forced not to speak, not to ask questions… Nevertheless all the presure, inside of each one of us the flame of being neglected and treated unfair exists, it is constant and rising. Only a spark is needed and things can go in a wrong direction or maybe right one.

This article is not going to talk about rigging elections , paper or electronic ones. Each of them is vulnerable and can be misused. Lets speak about that in another article.

So next time when you go and Vote think about who and what are you Voting for. For The continuation of  “Never Ending Franchise”? For “Change”? Or you will just refuse to Vote until someone or something new comes and make those necessary changes for real.