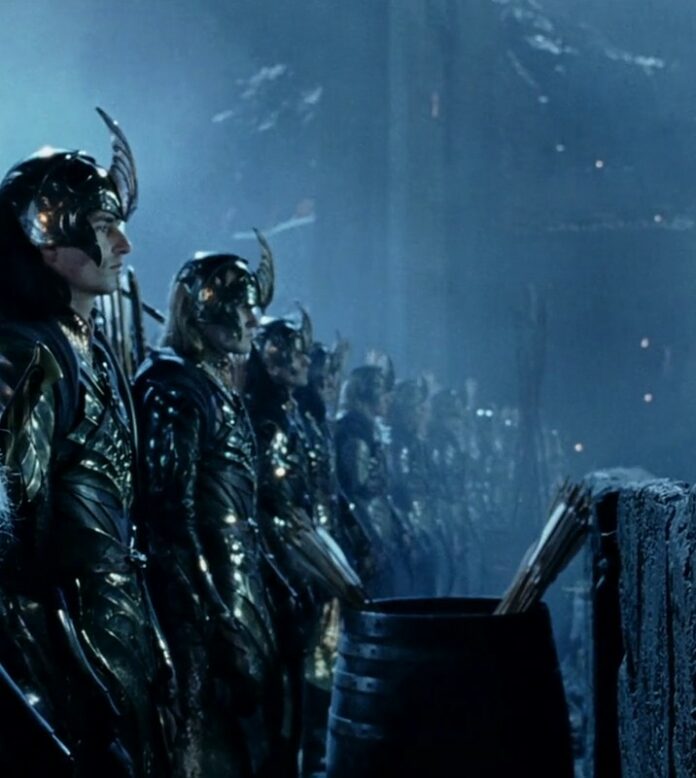 When pressure is getting harder, when Distortion is trying to get you out of your balance to control your thoughts, to bring down you principal’s  and to make you believe that right is wrong , truth is lie and fact is an illusion. Then you should not back down!

It means that you are doing something incredibly right. If that is the case then it’s the right time to continue to persist and not to back down. Distortion is waging constant war against Harmony. But at the same time you are being confronted with the ultimate test. It is all up to us and our free will.

Sometimes our perception is being deliberately changed just to make us believe that we are wrong and to make us feel insecure. Distortion makes people doubts in themselves. Sometimes Distortion tests us in unbelievable ways just to provoke us to act in meaner you do not usually act. It provokes us to make mistakes and to do wrong things just to make a point that Distortion is right and we are wrong. If you conform then you will be guilty as charged because you have acted in a wrong way nevertheless you where provoked to act. DO NOT FALL ON PROVOCATIONS AND TESTS just persist and never back down.

Even if these kind of persuasions are being done in the most none-conspicuous manner then it means that you have already came to a point of no return where you must take your stand and move the game on a new level. New game with a new set of rules. Old ways can not change a thing. Distortion works on those ways. It works on old principals and old dealings. But universe works on another. Universe works in Balance and Harmony as we all should do.

As it was said by Mahatma Gandhi:

And it does not always comes in this order but at the end you always win.