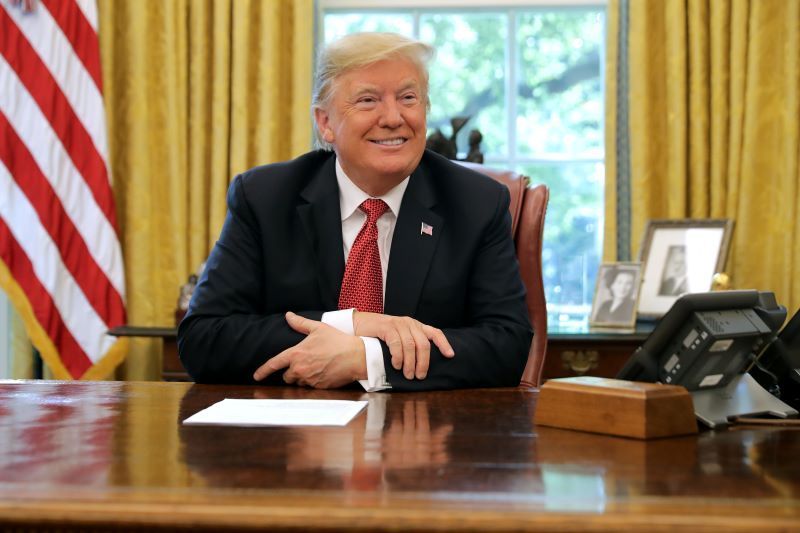 Donald J. Trump is going to be re-elected as 45th President of The United States of America! The only way Trump can lose these elections is if the other side steals the elections from him!

Trump has kept most of his promises made in 2016. It would have been much easier if there where no constant obstructions coming from Deep State and Democrats but he has done a lot! Trump has done some very good things for US Economy, Security, Safety, Prosperity and World Peace! More then any US President so far! More then any US President could do in circumstances in which Trump was put trough!

The only way Trump can lose is by FRAUD and Fraudulent Elections! If that happens Trump should NOT CONCEDE the defeat! Trump and Republicans must Fight for the Future of United States of America! Everything is at stake for the United States 🇺🇸 and the World 🌍 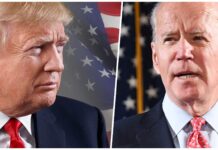 AMERICA MUST VOTE TRUMP or We Will All Wake up in... 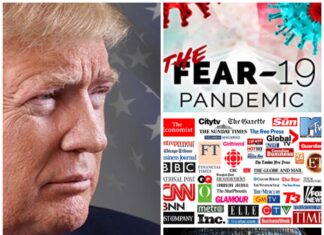 World News
OPINION - Globalists Elite and World Media together with their American counterparts are pumping the ⛽️ into “FEAR PANDEMIC” “Horns”! The main reason for this...