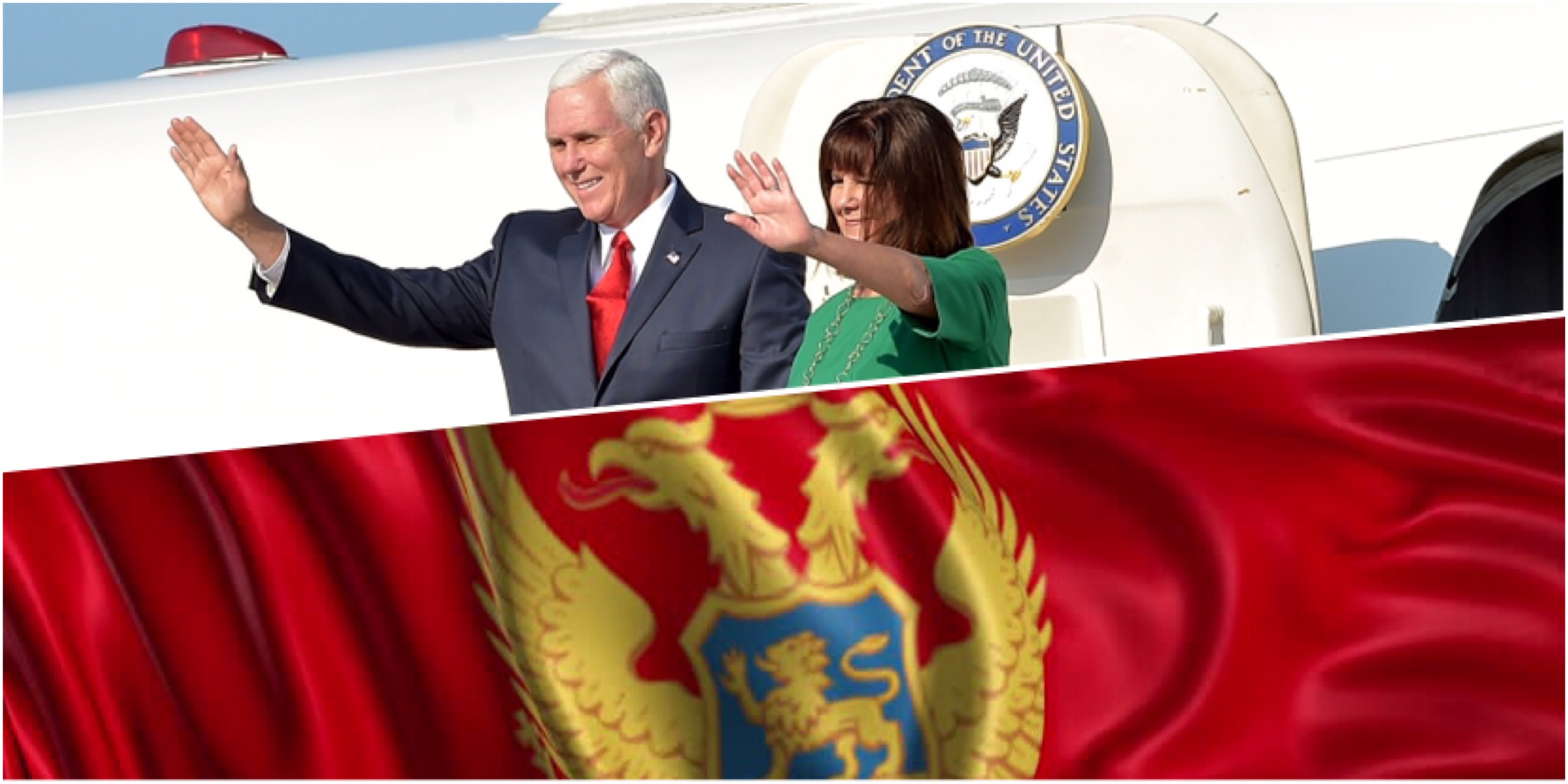 On behalf of President Donald J. Trump, Vice President of United States Mike Pence is visiting Montenegro (new member of NATO alliance) as part of his European tour. VP Pence will talk with political leadership of Montenegro about many topics. As Pence already stated during his visit to Estonia

“The United States of America, under President Donald J. Trump, is committed to nations around the world that are committed to freedom.”

Montenegro is small but beautiful  country situated on Balkan peninsula  with vast country side, rugged mountains, modern city architecture and a narrow strip of beaches along its Adriatic coastline. Montenegro has a coast on the Adriatic Sea to the southwest and is bordered by Croatia to the west, Bosnia and Herzegovina to the northwest, Serbia to the northeast, Kosovo to the east, and Albania to the southeast. Its capital and largest city is Podgorica, while Cetinje is designated as the Old Royal Capital.

On the basis of an independence referendum held on 21 May 2006, Montenegro declared independence on 3 June of that year. Since 5 June 2017 Montenegro is the 29th member state of NATO. Since 2012, it has been negotiating with the EU in the hope of acceding by 2022.

– Absolute “Lock Down” of International Hotel Hilton due to following visit of Vice President of United States Mike Pence – Security measures are at highest level ever seen – US Secret Service, Montenegro police and other law enforcement agencies will take care of security and safety of VP Mike Pence during his 2 days stay in Montenegro.

– United States Vice President Mike Pence in company of his wife Karen arrived in capital city of Montenegro and was greeted by Prime minister of Montenegro Duško Marković and his wife.