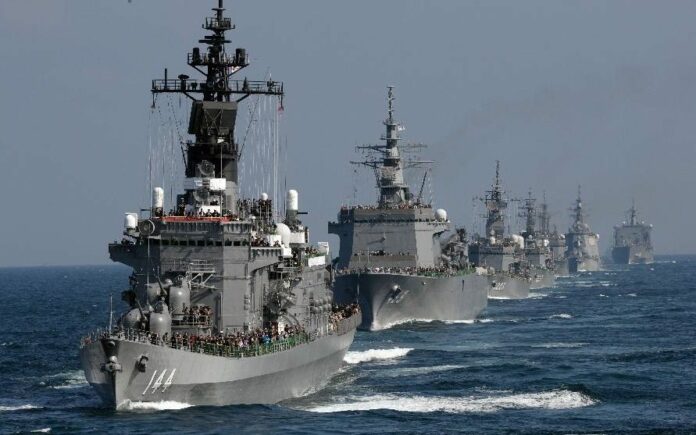 Beijing warned Tokyo of a harsh response if it ever crossed a “red line” in deciding to sail with US warships near disputed waters surrounding China’s artificially reclaimed islands under the pretext of the Freedom of Navigation principle, Japanese media reported.

Japan should not take part in a “joint military action with US forces that is aimed at excluding China in the South China Sea,” Cheng is reported to have told Japanese officials late in June. “(China) will not concede on sovereignty issues and is not afraid of military provocations.”

According to the source, the official reassured the ambassador that Japan had no plans to join the US sails, which have intensified lately by constant American warship maneuvering near artificial islands that China has built in the South China Sea.

Reported by and read more at: RT