Russian Foreign Minister Sergey Lavrov stated that the absence of any leaks in the ongoing investigation into alleged Russian interference during the US presidential election of 2016 clearly demonstrates that there is no evidence whatsoever.

“It has been almost a year since the United States launched a probe into Trump’s ties with Russia, Russian meddling into the election campaign on the Republicans’ side… But there has not been a single leak about a single fact that would have proved these allegations … The US society in general, especially in foreign affairs, is built on leaks … This means that they just do not have these facts,” Lavrov said

Russian Foreign Minister also believes that current anti-Russia hysteria in the United States aims to weaken the position of White House administration.
Lavrov continued “I think they, who are pushing the anti-Russia agenda are counting on undermining the positions of Trump’s administration. Despite the inconsistency of the current administration’s actions in the White House, despite all the extravagance, Trump has not abandoned his slogans, his intentions, which he declared both during the election campaign and after being elected as president, intentions to improve relations with Russia, to cooperate with Russia,”

On the other side United States President Donald J. Trump has continuously rejected any type of Russian collusion before during and after the US presidential elections in November of 2016. 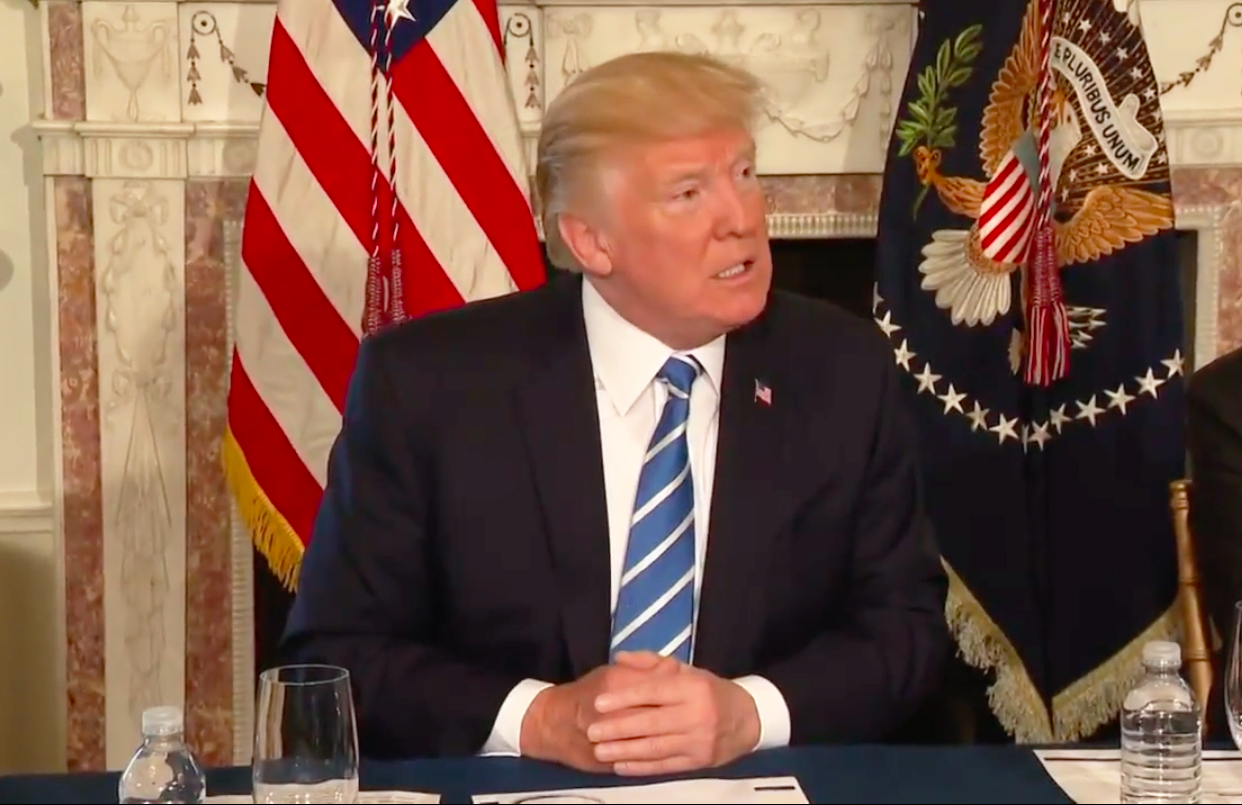 Here are some statements coming directly from US president Trump regarding Fake Russia story / collusion:

“The story that there was collusion between the Russians & Trump campaign was fabricated by Dems as an excuse for losing the election.”

“Russian officials must be laughing at the U.S. & how a lame excuse for why the Dems lost the election has taken over the Fake News.”

“It is the same Fake News Media that said there is “no path to victory for Trump” that is now pushing the phony Russia story. A total scam!”

“The Democrats made up and pushed the Russian story as an excuse for running a terrible campaign. Big advantage in Electoral College & lost!”

“Russia talk is FAKE NEWS put out by the Dems, and played up by the media, in order to mask the big election defeat and the illegal leaks!”

“In order to try and deflect the horror and stupidity of the Wikileakes disaster, the Dems said maybe it is Russia dealing with Trump. Crazy!”

“The new joke in town is that Russia leaked the disastrous DNC e-mails, which should never have been written (stupid), because Putin likes me” 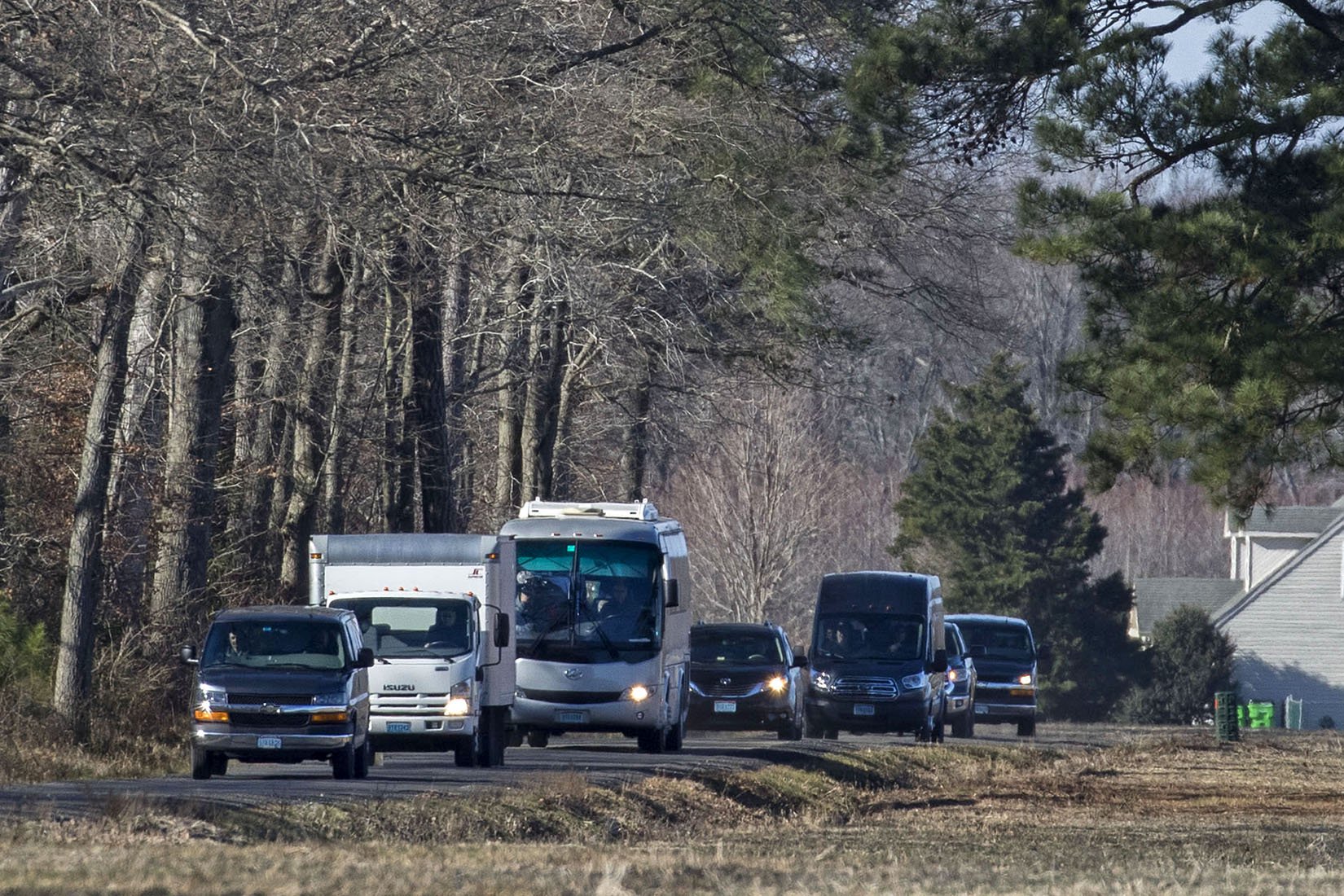 Russian Foreign Minister Sergei Lavrov also added  that the expulsion of 35 Russian diplomats from the US and the expropriation of the Russian diplomatic property by Washington were caused by the Barack Obama administration’s anger following the defeat of Democratic Party nominee Hillary Clinton at the 2016 presidential race. Lavrov made the statement during a Q&A session at the 19th World Festival of Youth and Students in Sochi, Monday.

As for our relations with the US, as far as I understand, you welcome the same aggression in response to the US aggressive actions on the diplomatic scale, right? And what good will come out of it? I hear very often, also in the Russian Federation, that one should not act on the principle, ‘Whosoever shall smite thee on the right cheek, turn to him the other also’ and that one should act on the principle, ‘An eye for an eye, a tooth for a tooth.’ We react to the US actions based on our own interests. Yes, indeed, when the Obama administration, the Nobel Peace prize winner, went on the Russia-US relations in the worst possible way – when in December of last year, Washington unlawfully expropriated the diplomatic property of the Russian government and expelled 35 of our diplomats with families, with young children, not even giving them enough time to collect their belongings – yes, we decided not to respond to it, because it was done deliberately. Mr Obama and his team took it out on Russia; their anger was caused by the defeat of the Democratic Party candidate. It is quite clear to everybody.”