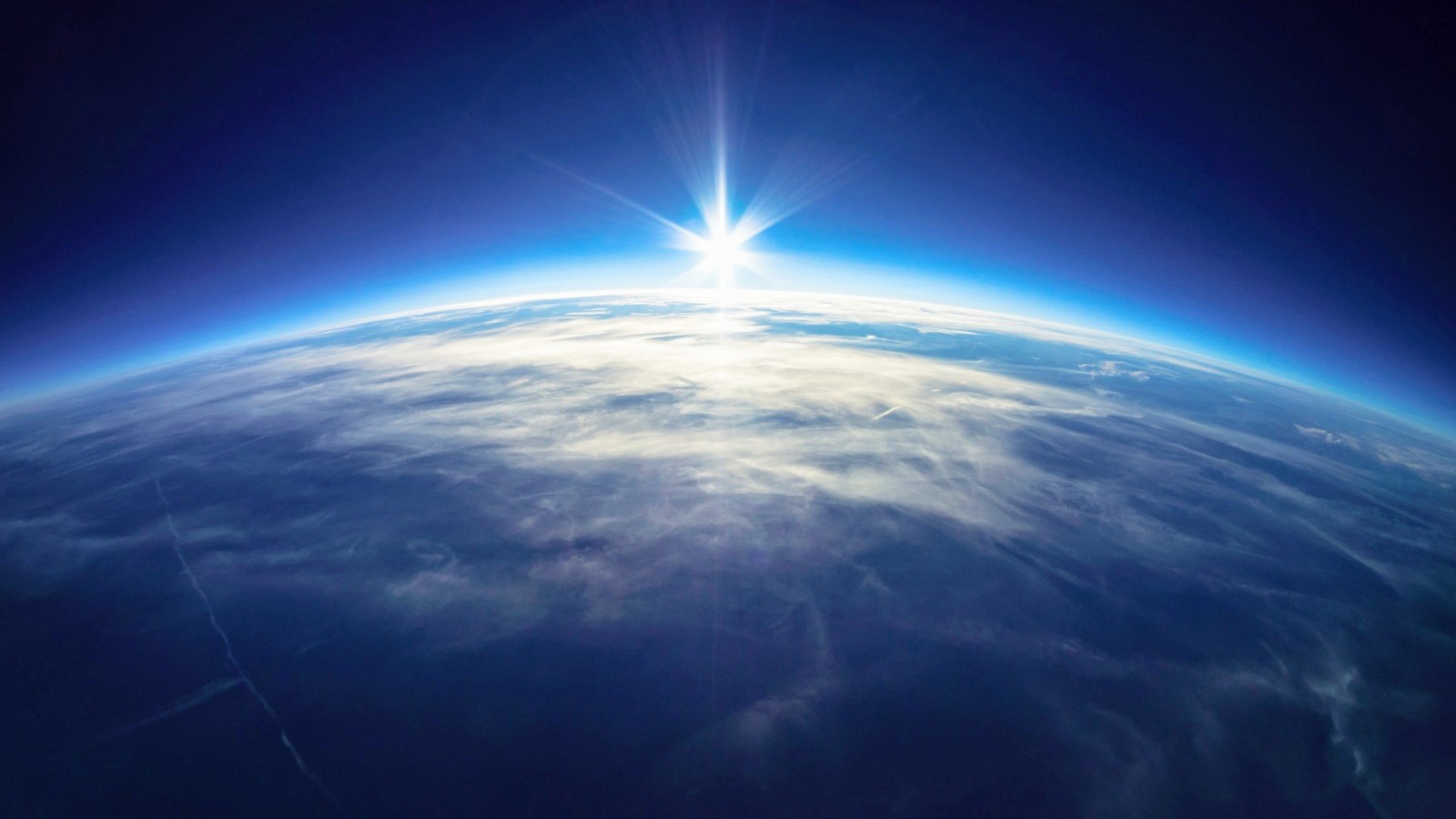 We are going to witness the most important event in the history of our planet. The “old” world order has been dying in front of our eyes and the new one is being born. It is a natural process of human evolution. No one should be afraid nor should be against it. This is the chance for humanity and we all should take part in building our future for generations to come.

The 2016 has been a year of revolution. Revolution of human mind and perception. 2016 was the year when the British people have spoken by rejecting the establishment and elites by voting to exit the European Union. This is the year when people from United States gave their voice for change, for Donald Trump and again the voice against the establishment and the old world order.

“When injustice becomes a law, Rebellion becomes a duty”

Soon the people of France will decide about their future and the future of European Union. Things are changing very fast. People of Italy have made a decision and with majority of votes said NO to constitutional reform’s of prime minister Matteo Renzi. This decision may have great impact on the future of Europe.

Establishment of European Union is out of touch from reality and apparently they are trying to do whatever they can to stop the change to happen as nothing has happened. But it is impossible to stop it. The Wave has begun and they are being more and more isolated by every minute that passes by.
They realize this and right now the only thing they can do is repression or change.

The only chance for European Union to survive this wave is to reorganize it’s system to be for the people and by the people, fair, prosperous and for the future. EU will change or will fall. Maybe not this year maybe not next but it will fall eventually if it does not change it’s self from it’s core and further.

I am not a naive person to think that these things happened without any special interest in the background. No, not at all. Nor should you.
We have two elites and two sides of perception  fighting each other for their vision of the future of humanity. Nevertheless we the people are here to decide and our voice is what counts. Remember free will of the people must be respected otherwise you are breaking the universal laws and that is not allowed to happen.

Please visit the link below:

Recovering the American dream and Change in global affairs

We must be vigilant and with open mind. The old is destined to fall and no one can stop that. It is imminent. It is just a matter of time when it will occur. Will it fall now or later. Will it fall trough change or trough chaos and agony.

What will our future be like? We shall see that in days to come! Be vigilant and do not allow for NEW to became the OLD. This is the last chance to get things done in a proper way for future of global society and humanity.

Written by Founder of TBU NEWS Zeljko Mihajlovic
(Originally this article has been written on December 3, 2016 and updated on March 24, 2017 )