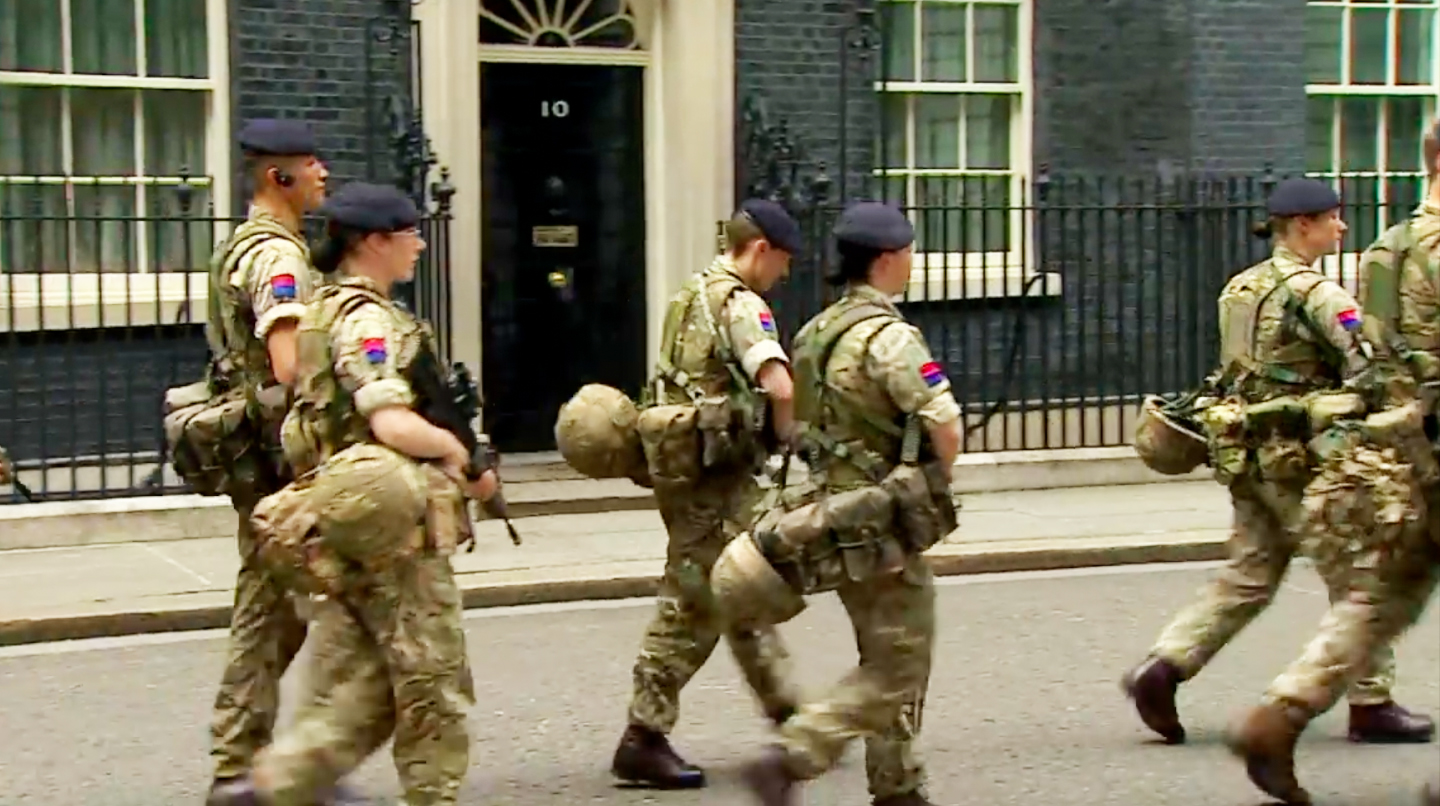 (As promised TBU NEWS will offer you different points of view and opinion, will stay and be objective, enough said please take a look at this article (part of it) that was sent to us by anonymous reader – The Author of this article is: Brandon Smith via Alt-Market.com)

The deployment of over 5000 British troops at strategic locations by Theresa May is all part of a plan established in 2015 called “Operation Temperer”. The plan calls for the deployment of troops within the UK border in response to “major terrorist threats”. Essentially, it is a martial law program that acts incrementally, rather than overtly. Once implemented, Temperer would be difficult to reverse. As UK military chiefs warned when the operation was publicly exposed, troops would likely not be pulled back after commitment unless the terror threat was “reduced”, leaving the definition of the “threat level” open for rather broad interpretation.

Video sources and credits to: SkyNews,Telegraph

Operation Temperer is now in full swing as police departments ask for military aid. The prime minister has obliged, replacing officers in numerous locations with military units on patrol. So, is this “martial law”? Perhaps not quite, but it is damn close to the line, and this is how tyranny is commonly implemented; not all at once, but a stepping stone at a time.

The timing is rather interesting…

As I have argued since before the Brexit vote last year, we are witnessing perhaps the largest 4th Gen psy-op in history. The globalists have deliberately engineered conditions by which European nations in particular will either be enveloped by an alien ideology with no protection from their own governments, or, they will have to respond with overarching countermeasures. Meaning, Europeans have been given a false choice between the ideological cult of multiculturalism, or, martial law conditions.

In my view, the UK has been slated for the latter measure, and this makes perfect sense if you understand the game plan of the globalists.

Brexit and by extension the rise of Donald Trump in the US has been ALLOWED to happen. Despite the delusions of some in the liberty movement, the so-called “deep state” is perfectly positioned to take advantage of both events. They are not opposed in the slightest. Why? Because this is about destroying the name of sovereign nationalism and conservative principles. This is about the long game.

The UK appears to be first in the line-up. Terror attacks are mounting, May has already initiated Operation Temperer, and the attacks have continued anyway. The solution they will present will be MORE militarization, not less. It is my prediction that after a year of incrementalism and continued attacks, the entire UK will be in the midst of what many would define as full spectrum martial law. The UK government might not openly call it that, but that is what it will be.

While I personally find Muslim based societies to be abhorrent in their attitude towards individual liberty, I do see a disturbing trend developing on the other side of the coin. Western nations like the UK and the US have every right to defend their borders, to deny immigration from ANYWHERE for any reason, and to deport illegal immigrants and immigrants with provable ties to terror groups. However, the line that should not be crossed but probably will be crossed is the persecution or deportation of people merely for holding particular ideological views.

Even if the majority of citizens don’t necessarily support an outright broad brush response towards all people that hold Muslim views as potential terrorists, the temptation will be overwhelming, and our respective governments will oblige it. Once we step into the world of thought crime, there is no turning back.

And, what this does is paint conservative/nationalist movements as monstrous in the eyes of future generations. They will be taught that the globalists “warned the world” about the dangerous “racist” populists and alt-right groups, and look what happened when they came to power; they vaporized the economy  and rounded up innocent people because of their belief system even though they committed no specific crimes. My fear is that what is happening here is that conservative movements are going to be driven to such madness in the name of security that we will actually make the globalists look like “good guys” by comparison.

So, what is the solution? Well, look at the choices the British people have been given: Accept multicultural sublimation without question, or, initiate complete military oversight and sacrifice personal liberty. Are there no other options available?

What about this: The UK citizenry DEMANDS the return of their right to self defense and the legalization of firearms ownership for those without a criminal background? The real solution is for UK citizens to begin providing their own security, not handing over their country to militarization because they are all disarmed and afraid.

Will this happen? I seriously doubt it. But, I do want to point out that there is clearly another path far superior to the two being offered.

Again, I believe the UK will be under martial law in a year’s time. Unless the people of the UK do something NOW to assert their right to determine their own security, they will fall to a complete totalitarian framework. And, in the long run, they will only be helping the very globalists the Brexit movement in particular sought to fight against. They will do this by trampling the image of nationalism and sovereignty with the jackbooted philosophy of externalized security and government dependency, making globalism, the offered antithesis, look pleasant and tolerable in retrospect. 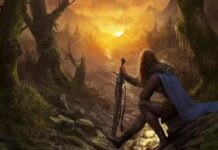