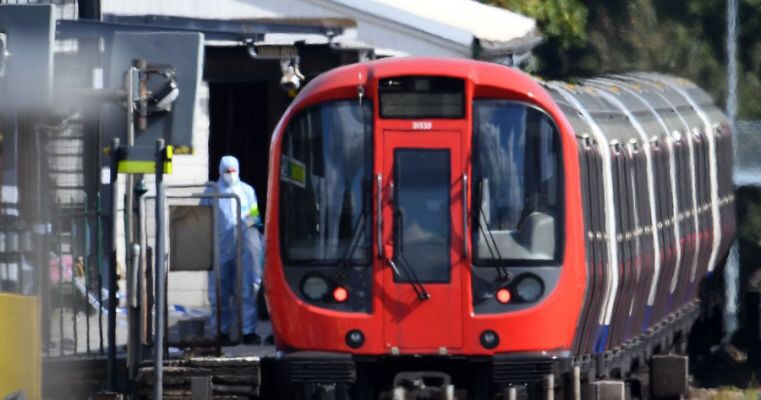 Immediately after the Parsons Green terror attack the threat level was temporarily raised to its highest level, invoking military deployment to patrol the streets.

Ms Rudd also told reporters that vigilance is of necessity

“I would urge everybody to continue to be vigilant but not alarmed,…During the next few days, the military will return to their original positions….I’d like to take this opportunity to thank them for their hard work, and also the police, the security services and the emergency services who did such a fantastic job.”

Ms Rudd added that the Joint Terrorism Analysis Centre (JTAC), which sets the terror threat level, had decided that “sufficient progress has been made” for the threat level to be downgraded. But she also stressed that Parsons Green investigation is “still an ongoing operation”.