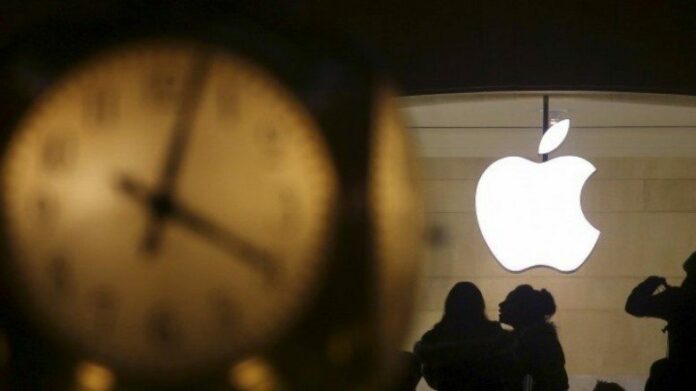 TheNew York judge ruled Monday. That US Justice Department does not have the authority to force Apple to unlock an iPhone involved in a Brooklyn drug case and hand the data over to the FBI. In this case, the FBI was applying the same 18th century legislation that it argues must compel Apple to unlock the iPhone belonging to one of the shooters in the San Bernardino massacre.

“The government has failed to establish” that the All Writs Act of 1798 permits it to make Apple provide access to data stored on a locked iPhone,”  Judge James Orenstein wrote in the ruling. He also stated that if the AWA does allow the FBI to make such an order, “discretionary factors” in the case compelled him to reject the motion.

Switch to a higher version for higher security

Orenstein noted that Congress has also yet to pass laws affirming the government’s authority to make technology companies bypass encryption.

“How best to balance those interests is a matter of critical importance to our society, and the need for an answer becomes more pressing daily, as the tide of technological advance flows ever farther past the boundaries of what seemed possible even a few decades ago,”Orenstein ruled. “But that debate must happen today, and it must take place among legislators who are equipped to consider the technological and cultural realities of a world their predecessors could not begin to conceive.”

Justice Department said it intends to appeal the decision.