Donald Trump – “Hillary Clinton is the most corrupted person ever to seek the presidency of the United States,” 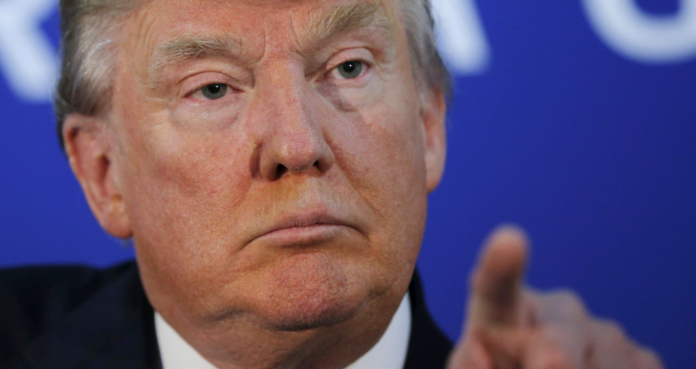 Addressing  supporters in Sterling Heights, Michigan, Trump argued FBI chief James Comey’s decision by stating that the investigation “will go on for a long, long time.”

“The rank-and-file special agents at the FBI won’t let her get away with her terrible crimes, including the deletion of 33,000 emails after receiving a Congressional subpoena,” Trump said.

“Hillary Clinton is the most corrupted person ever to seek the presidency of the United States,” Trump argued.

Trump also questioned FBI’s ability to go through hundreds of thousands of emails  just over a week’s time.

“You can’t review 650,000 new emails in eight days, you can’t do it folks,” Trump said, adding that Hillary Clinton was “being protected by a rigged system.”

On the other hand media reports stated that the vast majority of emails in the new batch were either found to be of private nature, or duplicating those that FBI previously reviewed.