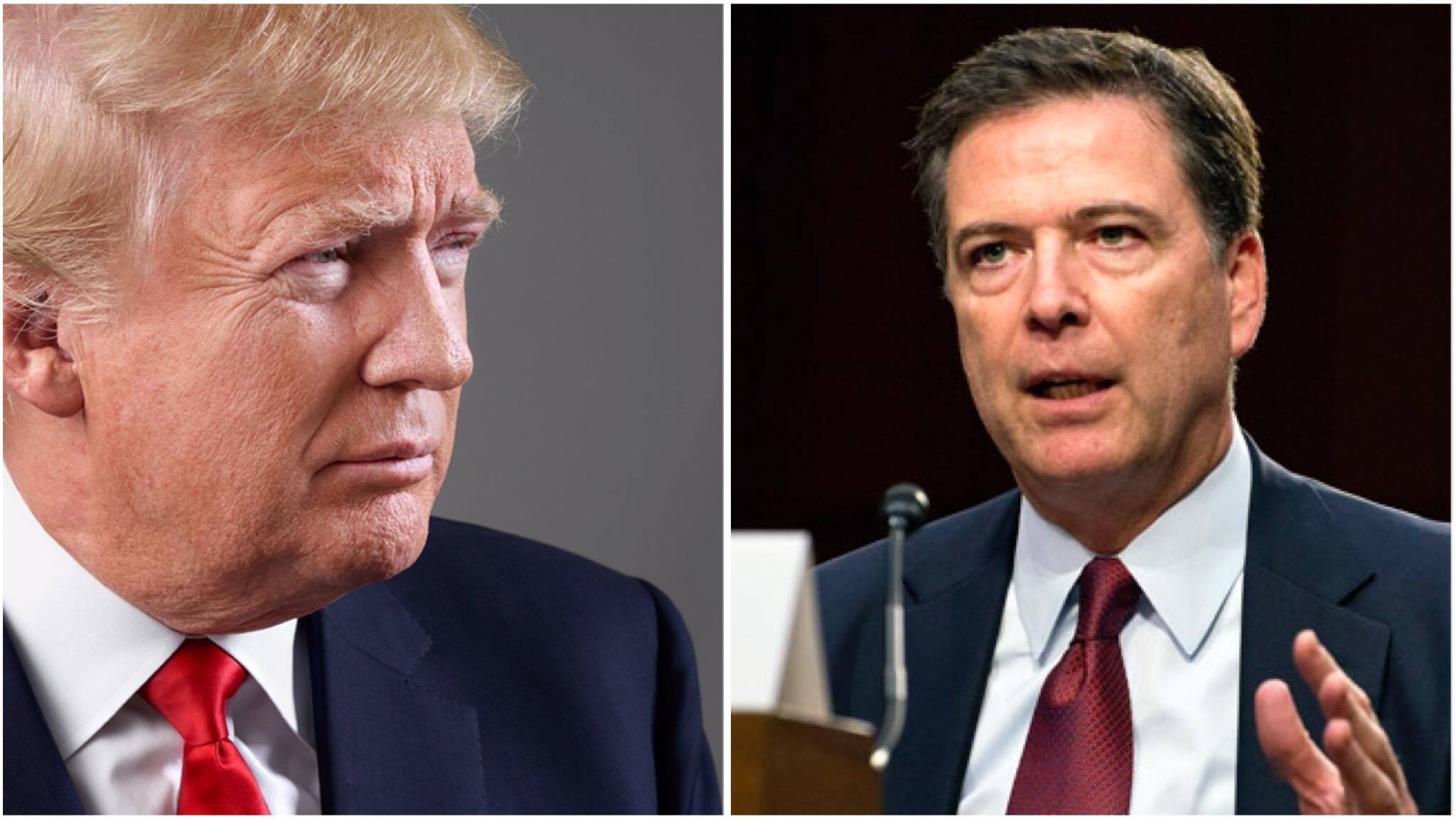 You can read James Comey’s remarks sent to The Senate Intelligence Committee on the link bellow: https://www.scribd.com/…/Trump-asked-for-loyalty-Comey-prom…

Thursday morning’s open hearing will be Comey’s first public comments since he was fired by Trump on May 9. The seven-page text of Comey prepared remarks was released by the Senate Intelligence Committee on Wednesday afternoon.

Comey stated in his remarks that he discussed with the FBI’s leadership team “whether I should be prepared to assure President-Elect Trump that we were not investigating him personally,” Comey wrote, the bureau did not have an open counterintelligence case on him.