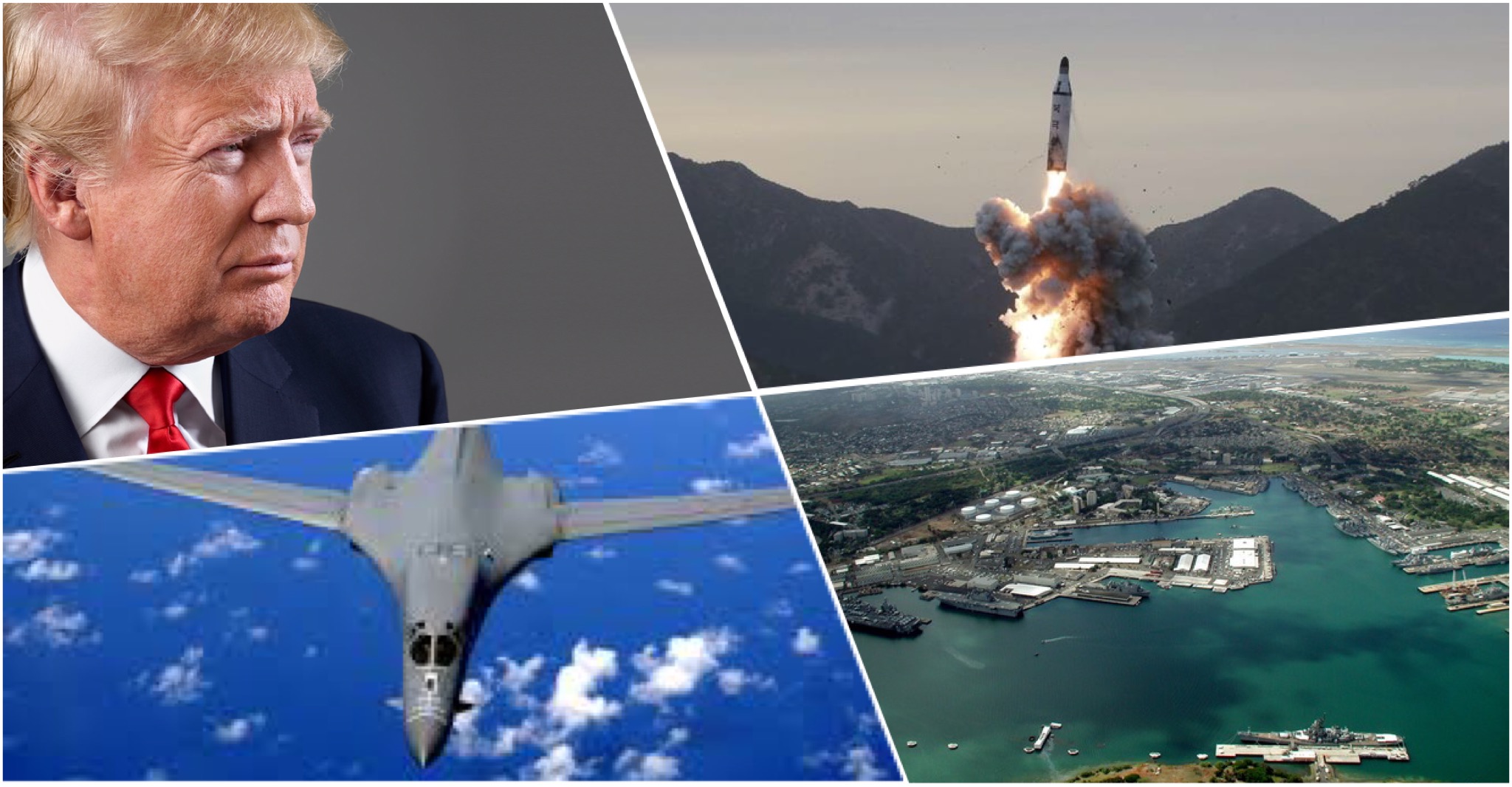 Just moments ago U.S. President Donald J. Trump  stated on his Twitter account that U.S. military is in place and ready to act as a possible response to a North Korean repeated threats towards United States it’s neighbours and the civilization itself.

U.S. President Donald J. Trump has already warned the regime of North Korea regarding their childish tantrums with nuclear weapons:

Trump: “North Korea best not make any more threats to the U.S. They will be met with fire and fury like the world has never seen.”

But that does not seem to slows down the regime…Pyongyang says it will launch four missiles into waters ‘30-40km’ off US territory in Pacific Ocean. 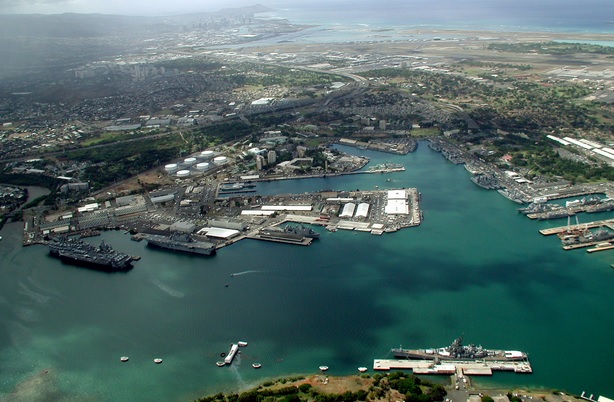 “The Hwasong-12 rockets to be launched by the KPA [Korean People’s Army] will cross the sky above Shimani, Hiroshima and Koichi prefectures of Japan,” the statement said. “They will fly for 3,356.7 km for 1,065 seconds and hit the waters 30 to 40km away from Guam.”

The statement said the plan for this show of force would be ready by the middle of this month and then await orders from the commander-in-chief, Kim Jong-un.
According to some unofficial reports North Korea has taken a major step toward its goal of becoming a nuclear power by miniaturizing a nuclear warhead capable to be placed on their missiles. 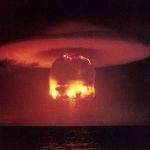 North Korea has crossed every line that can be crossed. You can not threaten the humanity with Nuclear Weapons. You can not keep humanity a hostage  with constant threats of Nuclear annihilation.

This problem must be resolved as soon as possible.