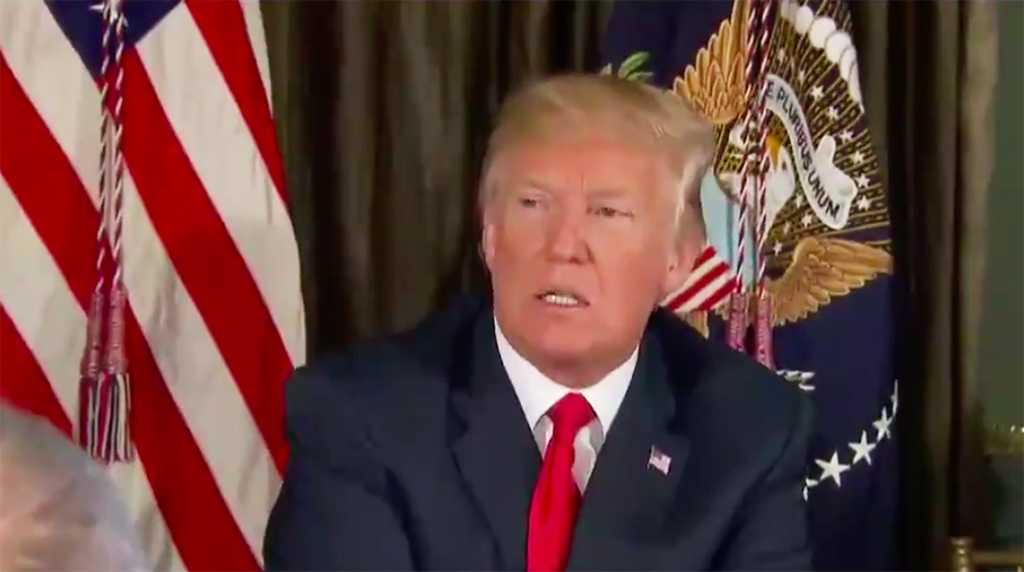 The President of the United States of America Donald J. Trump – “North Korea best not make any more threats to the U.S. They will be met with fire and fury like the world has never seen.”

Earlier:
According to some unofficial reports North Korea has taken a major step toward its goal of becoming a nuclear power by miniaturizing a nuclear warhead capable to be placed on their missiles.