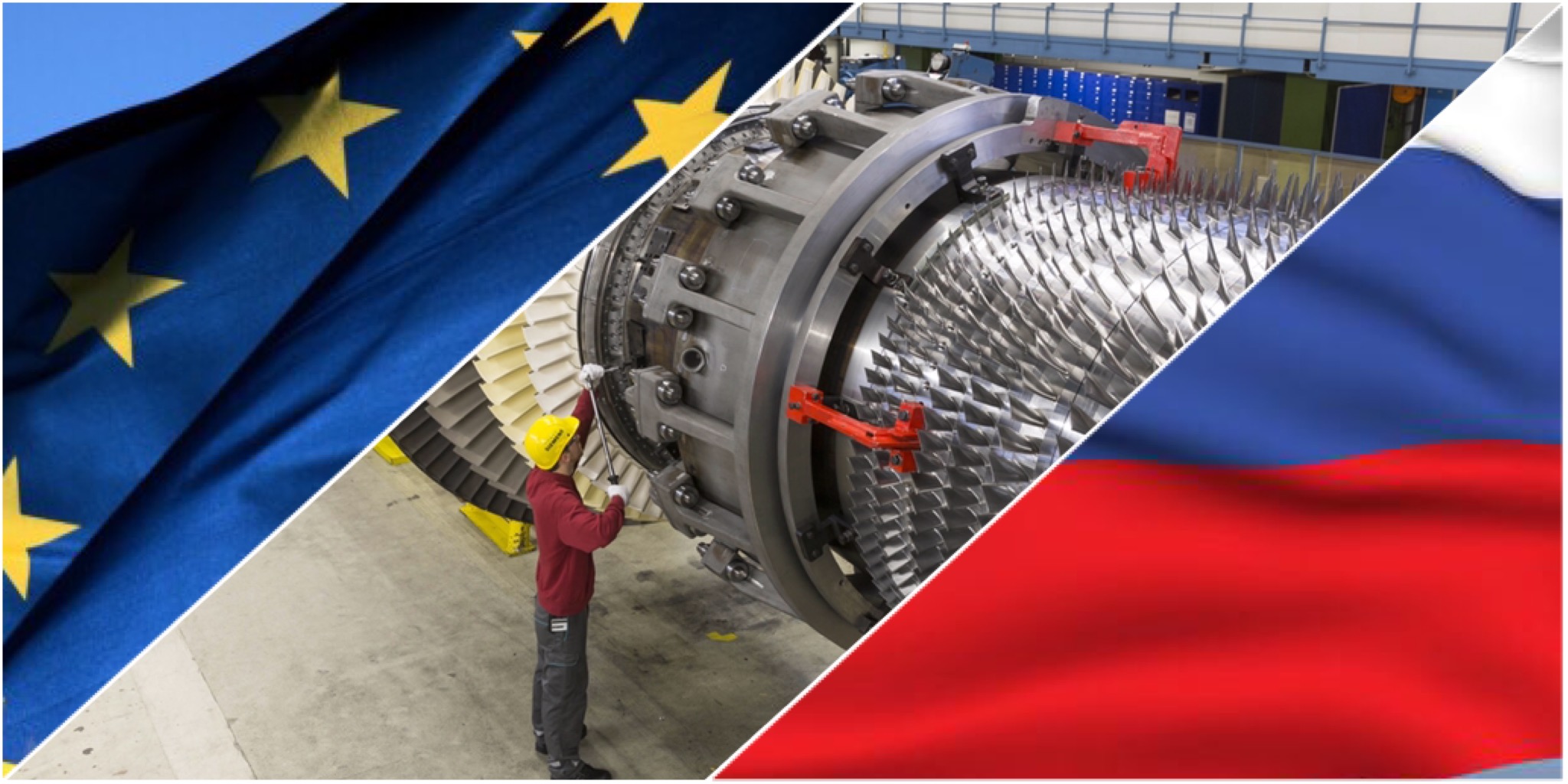 Russian Energy Ministry said that new EU sanctions are an interference in the dispute of Siemens and Russian Technopromexport company, emphasizing that it is a direct violation of international legal norms.

“First of all, the interference in the dispute between the two economic entities is a direct violation of international legal norms. Given the many years of Siemens’ work experience, it is difficult to imagine that the company became the ‘hostage of the situation,'” the Ministry of Energy said.

Energy ministry added that it has no doubt that the EU decision of additional sanctions was made exclusively for political reasons.

Russian Energy ministry added that it awaits for EU explanations and intends to “continue to provide energy security to consumers.”

“Political ambitions should not become an obstacle to the government fulfilling their obligations,” Russian Energy Ministry concluded at the end of the statement.