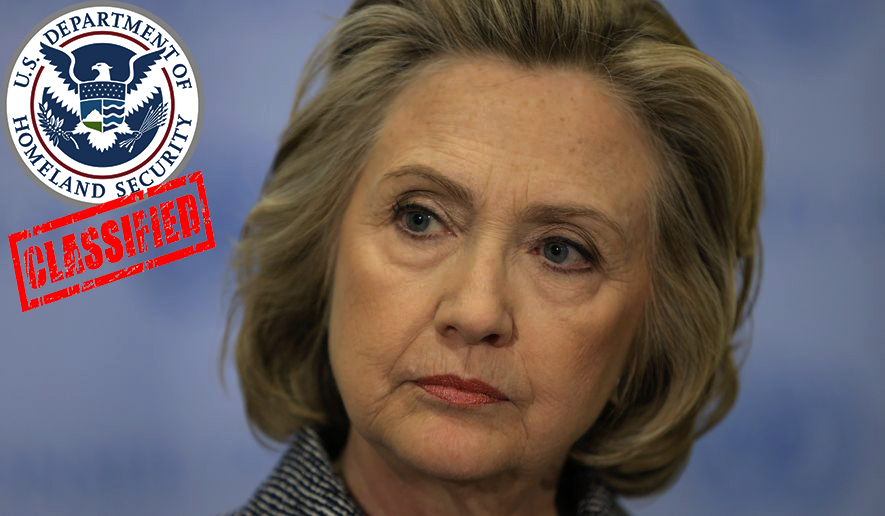 There is a 99 percent chance that up to five foreign intelligence agencies may have accessed and taken emails from Hillary Clinton’s private server, It was confirmed to FOX NEWS by two separate sources with close knowledge of the FBI investigations.

House Homeland Security Committee Chairman Michael McCaul  has described Clinton’s handling of her email system during her tenure as secretary of state as “treason.”

“She exposed [information] to our enemies, Our adversaries have this very sensitive information. … In my opinion, quite frankly, it’s treason.” said McCaul

McCaul, R-Texas, said that FBI Director James Comey told him previously that foreign adversaries likely had gotten into her server. Comey should have said at the time there is an “almost certainty” that several foreign intelligence agencies hacked into the server.

FBI has found emails related to Hillary Clinton’s tenure as secretary of state on the laptop belonging to the estranged husband of Huma Abedin, Anthony Weiner, according to a U.S. and FBI officials.

It is being said that these emails, are not duplicates of emails found on Secretary Clinton’s private server.

FBI Director James Comey told his bureau that he broke with custom in alerting lawmakers that the investigation into Hillary Clinton’s private email server was being reopened because of its political sensitivity.

In an internal memo obtained by Fox News, the beleaguered director noted that the FBI typically would not communicate with the public when reopening a case, according to a Department of Justice source. But Comey said he had to in this case because Clinton is seeking the White House in an election on Nov. 8.

It all begun when James Comey announced that FBI Is going to investigate new emails related to the case of Hillary Clinton’s personal email server after discovering “the existence of emails that may be pertinent to the investigation,” according to a letter from FBI Director James Comey. 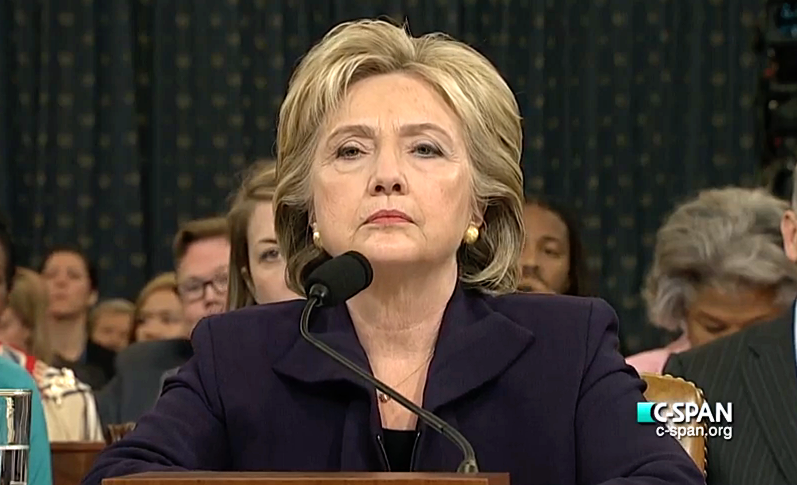 Former Secretary of State Hillary Clinton testified before the House Select Committee on Benghazi, which was investigating the events surrounding the September 11, 2012, terrorist attack on the U.S. consulate in Benghazi, Libya, in which Ambassador Christopher Stevens and three others died.

IN TOTAL, MORE THAN 30,000 EMAILS WERE DELETED – WHY? AFTER A YEAR-LONG INVESTIGATION, THE FBI RECOVERED MORE THAN 17,000 EMAILS THAT HAD BEEN DELETED OR OTHERWISE NOT TURNED OVER TO THE STATE DEPARTMENT, AND MANY OF THEM WERE WORK-RELATED AND CLASSIFIED IN NATURE, THE FBI HAS SAID.

“WIKILEAKS SERIES ON DEALS INVOLVING HILLARY CLINTON CAMPAIGN CHAIRMAN JOHN PODESTA. MR PODESTA IS A LONG-TERM ASSOCIATE OF THE CLINTONS AND WAS PRESIDENT BILL CLINTON’S CHIEF OF STAFF FROM 1998 UNTIL 2001. MR PODESTA ALSO OWNS THE PODESTA GROUP WITH HIS BROTHER TONY, A MAJOR LOBBYING FIRM AND IS THE CHAIR OF THE CENTER FOR AMERICAN PROGRESS (CAP), A WASHINGTON DC-BASED THINK TANK.”

THE ONE QUESTION THAT STILL REMAINS IS IF CLINTON CAMPAIGN BELIEVES WIKILEAKS EMAILS ARE FORGED, WHY DON’T THEY PROVE IT?