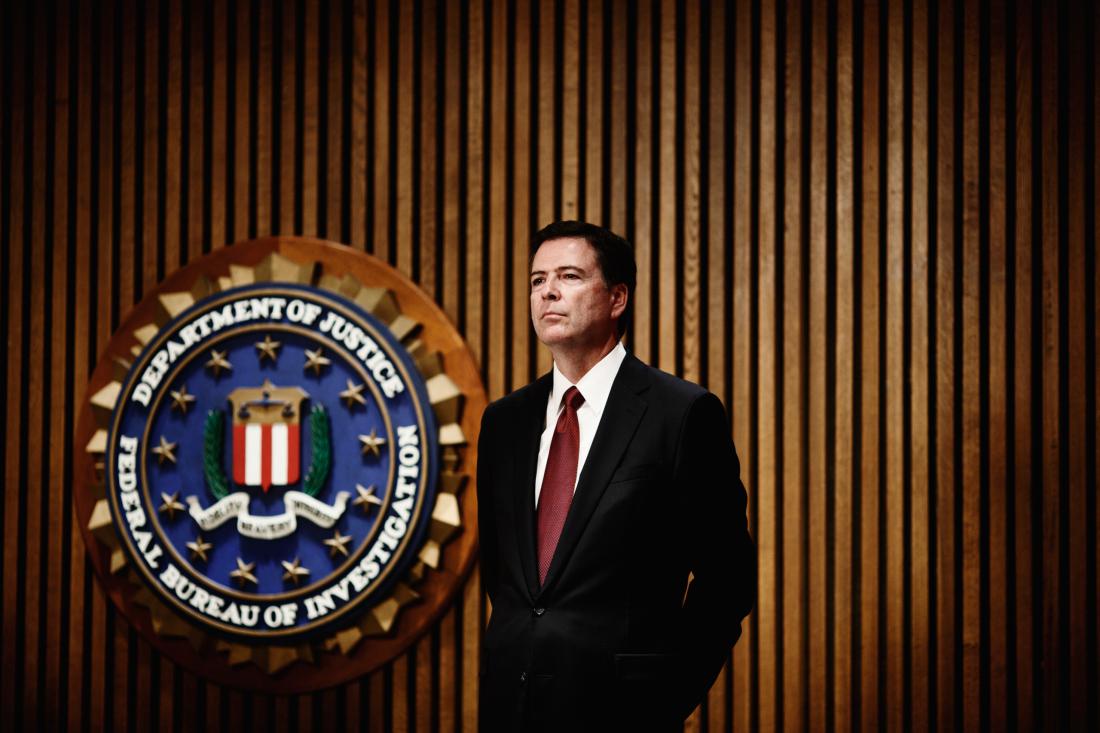 FBI Director James Comey told his bureau that he broke with custom in alerting lawmakers that the investigation into Hillary Clinton’s private email server was being reopened because of its political sensitivity.

In an internal memo obtained by Fox News, the beleaguered director noted that the FBI typically would not communicate with the public when reopening a case, according to a Department of Justice source. But Comey said he had to in this case because Clinton is seeking the White House in an election on Nov. 8.