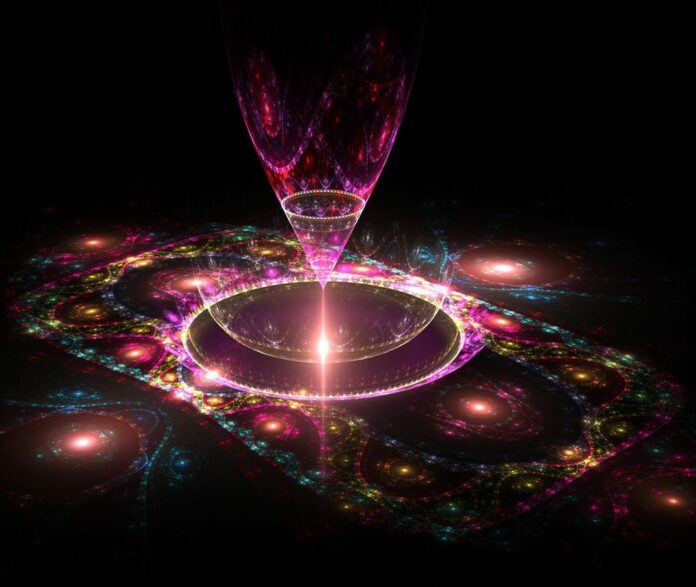 Astronomer and mathematician Bernard Carr theorizes that many of the phenomena we experience but cannot explain within the physical laws of this dimension actually occur in other dimensions. Albert Einstein stated that there are at least four dimensions. The fourth dimension is time, or spacetime, since Einstein said space and time cannot be separated. In modern physics, theories about the existence of up to 11 dimensions and the possibility of more have gained traction.

Carr, a professor of mathematics and astronomy at Queen Mary University of London, says our consciousness interacts with another dimension. Furthermore, the multi-dimensional universe he envisions has a hierarchical structure. We are at the lowest-level dimension.

“The model resolves well-known philosophical problems concerning the relationship between matter and mind, elucidates the nature of time, and provides an ontological framework for the interpretation of phenomena such as apparitions, OBEs [out-of-body experiences], NDEs [near-death-experiences], and dreams,” he wrote in a conference abstract. “The only non-physical entities in the universe of which we have any experience are mental ones, and … the existence of paranormal phenomena suggests that mental entities have to exist in some sort of space,” Carr wrote.

The other-dimensional space we enter in dreams overlaps with the space where memory exists. Carr says telepathy signals a communal mental space and clairvoyance also contains a physical space. “Non-physical percepts have attributes of externality,” he wrote in his book “Matter, Mind, and Higher Dimensions.”