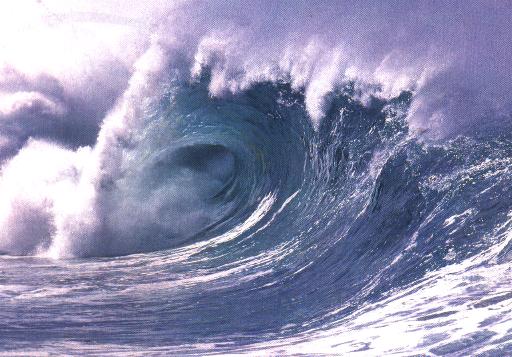 PARIS, France (CMC) — A leading expert at the United Nations Educational, Scientific and Cultural Organisation (UNESCO) is urging the Caribbean’s 40 million people to be prepared for a tsunami, two years ahead of a planned early warning system for the region.

Wendy Watson-Wright, assistant director-general and executive secretary of the UNESCO-Intergovernmental Oceanographic Commission, has agreed with other leading tsunami experts that it is a case of “when, not if” the region would be struck by the giant waves triggered by earthquakes and volcanic activity, Watson-Wright noted.

“Lurking beneath the azure waters that wash up on countless coastal and island beaches and vacation spots is the potential for a devastating tsunami,” she said.

Since 1498 there have been at least 94 tsunamis with run-ups reported in the Caribbean region, causing 4,652 deaths, Watson-Wright said.

Scientists and disaster management officials have said that models predict a tsunami wiping out vast areas in several island nations where most people live in around capitals and low-lying coastal areas.

“Sound science-based tsunami inundation modelling has been performed for all of Puerto Rico and several localities in the French Antilles and Venezuela, which demonstrates real tsunami threats for this region,” the UNESCO expert said.

“Largely due to education programmes, Indonesians living in coastal communities were able to mobilise and safely move to higher ground. As soon as the threat of a tsunami had passed, the all clear was sounded,” Watson-Wright said in a statement here.

Despite the withdrawal of the United States from the UN body, which threatened to delay the introduction of an early warning system for the Caribbean, “emergency funds” were diverted to the project which is expected to be completed by 2014.

“We expect the system to be in place by 2014, with the US having adopted a phased approach to establish a Caribbean Tsunami Warning Centre located in Puerto Rico,” she said.