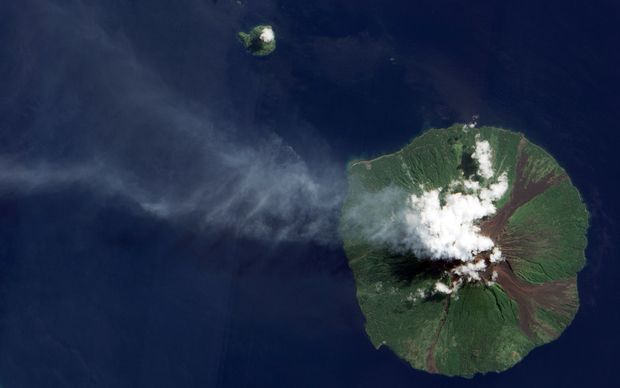 Authorities on Papua New Guinea are warning people on the island of Manam to take precautions and remain vigilant after a volcanic eruption.

The country’s geohazards department says the eruption occured just after 11am local time on Friday on the island in Madang province, with an ash plume being blown by winds towards the mainland.

The department says the town of Bogia has been coated in ash, and residents are being told to avoid venturing into the four main valleys.

It says it was unable to receive seismic data of the eruption due to techinical problems with its transmission equipment, and details of the eruption’s impacts are still unclear.

The department says the eruption has opened the vent’s plumbing system and possible ongoing eruptions of variable magnitudes are possible.

In November 2004, a major eruption killed five people and forced the emergency evacuation of over 9000 residents. Ten years on, many of them are still living in temporary housing.