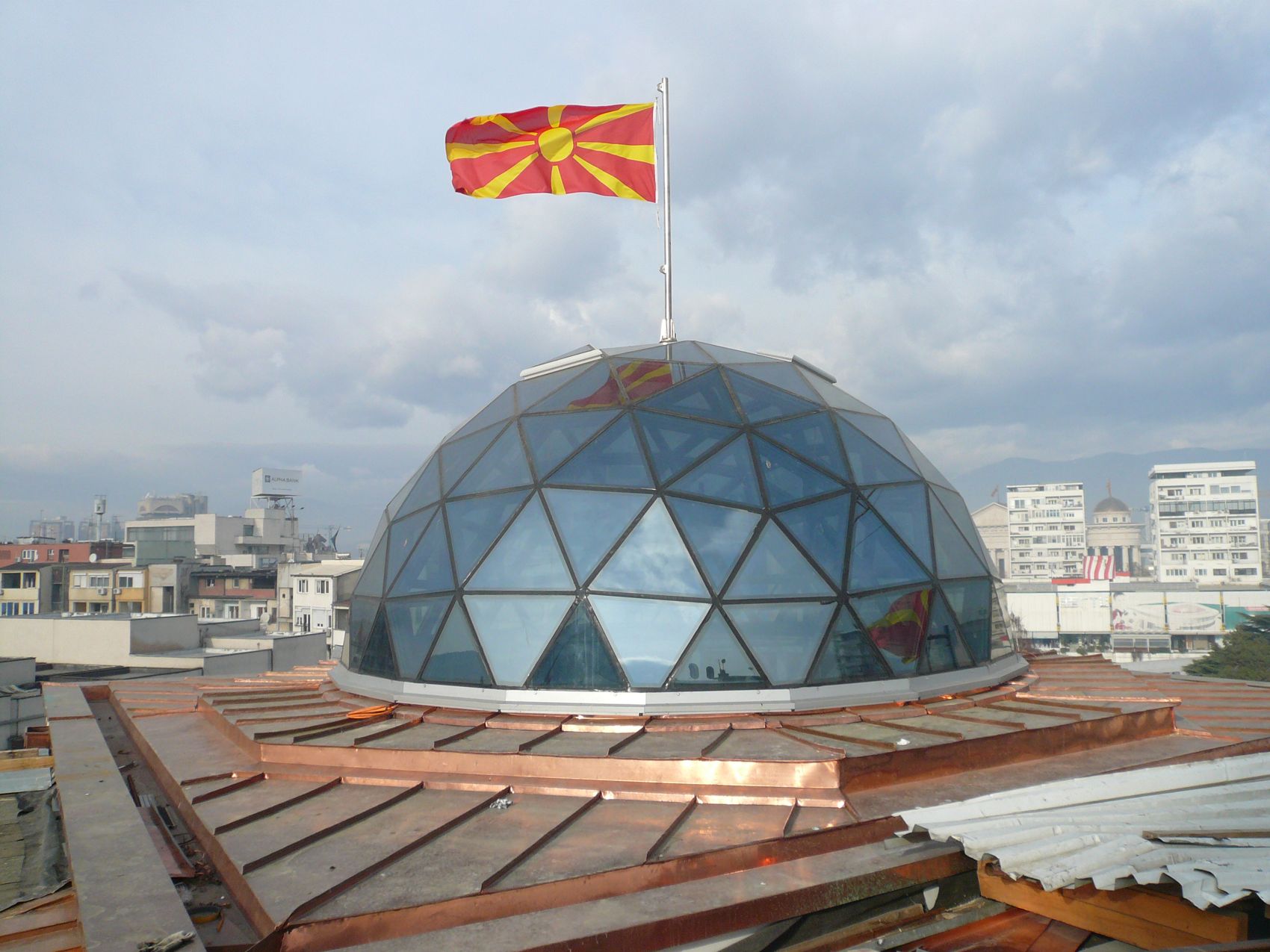 The country’s party leaders met Wednesday to set the new date for national elections following two failed attempts to hold a vote on April 24th and June 5th 2016. The elections where postponed two times due to pressure coming from European Union and NATO stating that the elections would be illegitimate.

Both the governing party and the main opposition Social Democrat party agreed for elections to be held on December 11.

The deal was reached after a six-hour meeting, sponsored by the European Union, which oversaw party chiefs to agree on forming a cross-party body to monitor the election campaign. The body will be installed 100 days before the elections took place.

Wiretapping scandal in which the conversations of more than 20,000 people were monitored. The two main parties accused each other for the wiretaps.

Reaserching the results of an investigation into 670,000 illegally recorded conversations from more than 20,000 telephone numbers, have exposed the failing democratic structure of (FYROM) Macedonia.

According to these documents, prepared by independent experts, the government under Mr. Gruevski misused national security services “to control top officials in the public administration, prosecutors, judges and political opponents.”

The report also points to the “apparent direct involvement of senior government and party officials in electoral fraud, corruption, abuse of power and authority, conflict of interest, blackmail, extortion, criminal damage,” as well as “unacceptable political interference in the nomination/appointment of judges.”

According to the previous deal between parties, lawmakers need to approve cross-party body to monitor the election campaign 100 days before the December 11 elections. The opposition will head the ministries of interior and labor, and will nominate deputy ministers in finance and agriculture.

The opposition, according to the deal, will also nominate an editor-in-chief of the national TV broadcaster’s news program.

As it seems the  almost same method has being used in nearby Montenegro where opposition have entered the government of Milo Djukanovic . Almost same minister positions have been given to the opposition and the director of National TV RTCG Radojka Rutovic has been forced to give her resignation.

New formed government of Montenegro is almost at the brink of new collapse standing on “glass slippers”.

Not to forget that Montenegro  has almost been struck with the same wiretapping scandal that made (FYROM) Macedonia very unstable.

“Some judges for purposes of various investigations are constantly seeking from mobile operators  the details, informations and phone records of complete settlements , municipalities and sometimes communications of all mobile phone users in Montenegro .”Reported By Vijesti.me