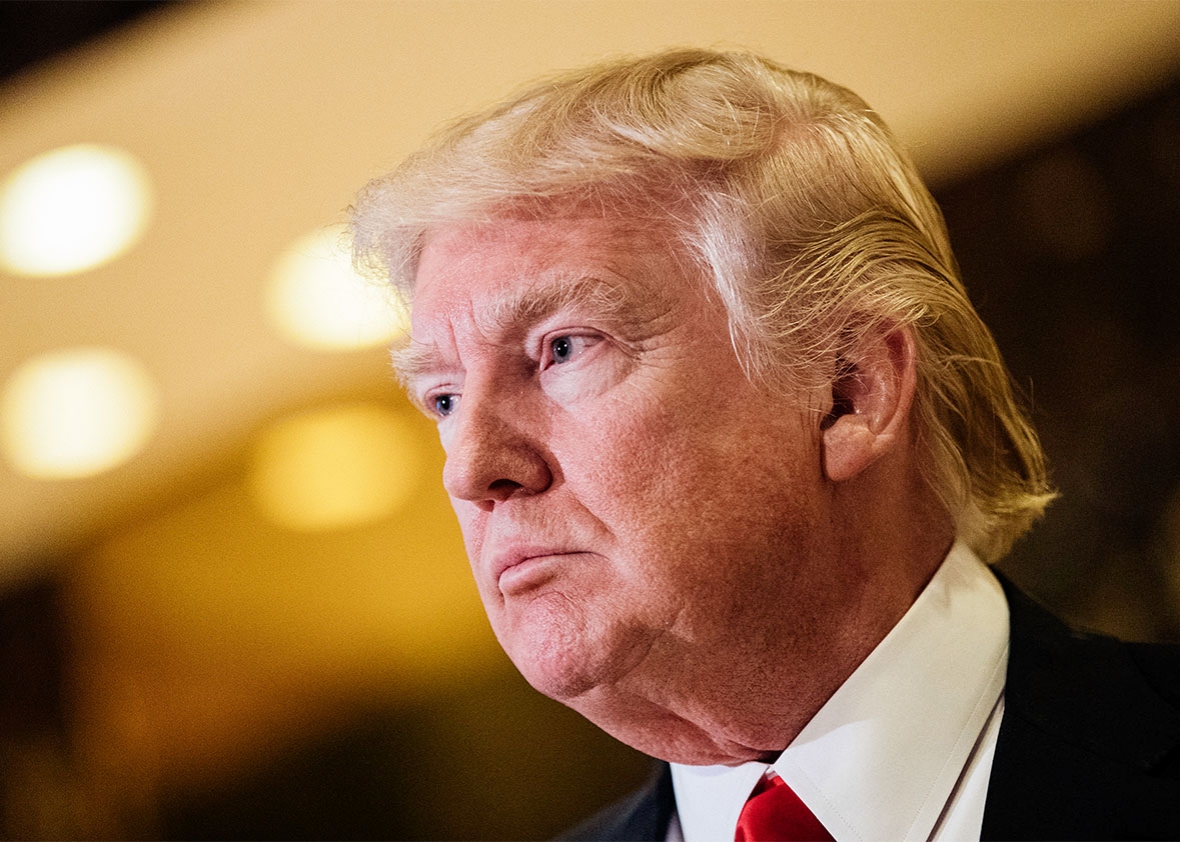 It has past a month since the new President of the United States Donald J. Trump has being put in office. Nevertheless, election campaign has continued. Slandering media coverage coming from some major US broadcasting corporations has continued.

Who wants Trump administration to fail? Why do they do it? Lets start  from the beginning…

Just look at CNN, BuzzFeed, BBC, New York Times, Washington Post .etc Look at them. They are constantly competing with each other who will be more successful in bashing of Trump administration.

All the time all the way.

Elections are finished long time ago but the campaign continued and even more.

Some of main topics that are constantly spinned by these networks are:

They are doing it in purpose just to undermine White House administration on every step of the way. But this is not the only reason why they are doing it.They are deliberately making this atmosphere of chaos to eventually persuade people that what Trump is  doing  and is going to do is bad for the people and for the United States.

To put it simply, they are trying to shift peoples opinion and support away from the White House administration. They could be building “media floor” for possible impeachment of Trump and at the same time running a “non stop” campaign in preparing for the next presidential elections in four years.

The only thing that they have forgotten is that they have lost the confidence of people which they are trying to persuade. They will be more then surprised with Trump and its 8 years term in office.

So nothing new right?! We are aware of the methods being used against Trump and White House administration. They are so obvious. Nevertheless , it is very, very important to recognise and to brand  those methods properly. We should never underestimate their influence!

Just look at the year 2016. It was the year of the Revolution of human consciousness. The people spoke and for the first time they had a chance for their voice to be heard all over this planet. They still do! Internet, Social Networks, video platforms , underground media, alternative media, fabulous people honest journalists, bloggers wonderful, wonderful people indeed. People spoke and they had a tool to spread their voice.

First thing that happened was BREXIT

On June 23rd UK citizens have made a historic decision regarding their own future. In one way or another UK decision is going to impact the future of us all, the future of the entire European Union, European Continent and the world.

UK has made the decision to leave the European Union.

Nobody has the right to say that people do not now, that people are mislead, that people are not clever enough that somebody else should decide for them. No its not true! Nobody has the right to impose their will on somebody else. It doesn’t matter how somebody thinks or feells whats right or wrong about the decision that  people took. People have decided to Leave and this is the only thing that matters. They took that decision in despite of all the preasure that have been thrown on them during the referendum campaign. Despite fear mongering, pessimistic and threatening statements coming from within the UK and both sides of Atlantic. So people of UK chose to leave. So its final and must be respected. End of story deal with it.

Article 50  of Lisbon treaty should be activated as soon as possible. UK leaving the EU must not be viewed as a threat. This decision should be viewed as a chance for EU to see  and recognize what went wrong and to deal with it.

This obvious polarization of human society that is happening right now is going to bring us to a chaos and the fall of our own civilization.

The UK Vote to leave EU and its EXIT from the European institutions maybe is and was a necessary step for things to go in right direction as a warning that necessary changes should be made. But if UK Vote is perceived as a threat and a reason for fear to prevail then we are all heading towards something that we will regret very soon.

Read more about EU and BREXIT click on the link below:

The second thing that had happened was TRUMP the US Presidential elections of 2016. Again the same thing happened as in United Kingdom couple of months before. People spoke and made a decision. Nevertheless all the polls and main stream media that projected Hillary Clinton to win. Donald Trump has managed to achieve victory. Nevertheless the continuous “Russia story” that has been given to the American people and people of the world. Nevertheless all of that they failed people succeeded. Regarding “Russia Story”, they are constantly spining this story to the infinity and beyond hoping that it will eventually make a difference. Sorry but will not! Lost case! You know it and people know it!

We should not be naive to think that BREXIT, TRUMP happened without any special interest in the background. No, not at all. Nor should you.

We are not talking about that. This time and for now it doesn’t matter. The most important thing regardless of that special interests is the reason why people have chosen this path. People chose to be independent, free and chose to believe in them selves. People have chosen not to be afraid to fight for their and their children’s future.

To read more about click on the link below:

Lets see what was happening during the US presidential elections. Lets Remember some more obvious reasons why people chose TRUMP over Clinton. Lets go trough them again if this what has been said until now is still not enough….