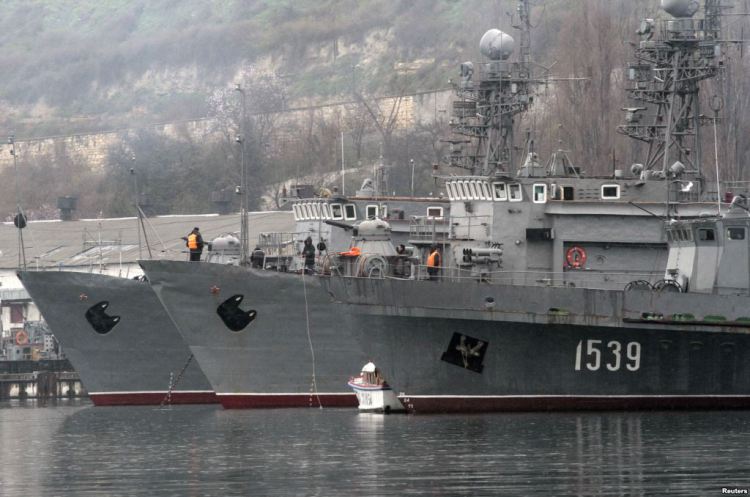 Reports about a Russian ultimatum put before the Ukrainian military in the Autonomous Republic of Crimea are “total nonsense,” the official representative of the Russian Defense Ministry said.
Also, a source in the Russian Defense Ministry told RT that they are unaware of any Russian ultimatum toward the Ukrainian forces in Crimea.
The source revealed that they had only heard about the alleged ultimatum from a report by Interfax-Ukraine news agency.
“We’re interested in keeping friendly relations with the people of Ukraine and in preserving stability,”