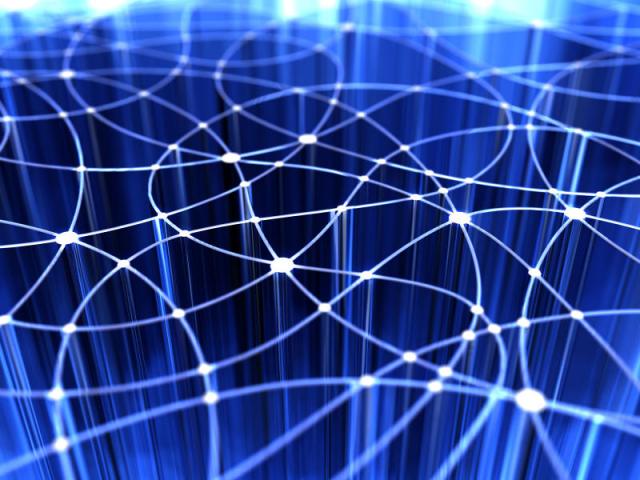 Share
Facebook
Twitter
Email
Viber
Telegram
WhatsApp
Pinterest
ReddIt
We’ve just heard about a working quantum computer tucked inside a diamond, and we’re already talking about quantum networks that could herald a quantum Internet? Yep, and in fact more than just talking: Scientists say they’ve managed to create the world’s first working quantum network, a functional analogue of the kind you probably use at home or work, only in the quantum version, individual atoms form the network nodes and information is shuttled back and forth by photons.

Those photons zip along a 60-meter fiberoptic cable, bounding between two single atom “nodes” capable of transmitting, receiving as well as storing information. It works just like your garden variety telecommunications network, only with quantum data, and it’s no longer science fiction thanks to a team of German scientists at the Max Planck Institute of Quantum Optics (MPQ).

(MORE: Meet the Quantum Computer Inside a Diamond — Does It Run ‘Forever’?)