Passing Through the Gates of Time 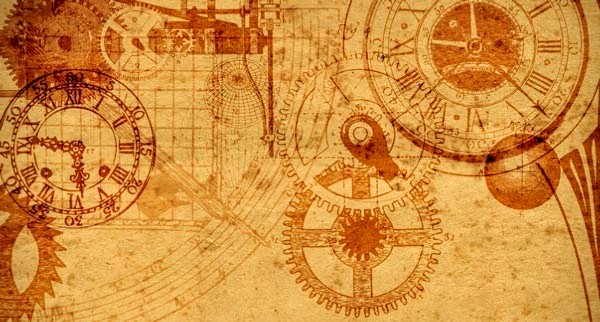 The topic of time has always fascinated people. It also seems that since the beginning, people wanted to travel in time. Sometimes, analyses related to questions like what is time and if it is possible to jump from the past to the future, present to the past, etc., appeared in ancient philosophical essays.

As archbishop of Hippo Regius in modern Algeria, St. Augustine was influenced by ancient books, but at the same time he was strongly connected to early Christian theology. Along with his beliefs related to holy texts, he was influenced by Neoplatonism and Manichaeism. However, it seems that his imagination was also more developed than one usually gives him credit for.

The Matter of Time

At first glance, it may be hard to believe that St Augustine’s teachings can be useful while searching for the answer if time travel is possible. However, his explanation of time is one of the most inspirational. It is still uncertain what time really is. Many researchers suppose that it’s an illusion, but others try to prove that it’s linear and logical. In the case of St Augustine, he started to analyze this topic in Book 11 of his works. As he wrote in Chapter 20, Heading 26:

Could this mean that St Augustine was interested in the topic of time travel? Some specialists in his writings suggest that he thought about it, but others suppose that this perspective is a misinterpretation of his works. Nonetheless, his writings continue to provide inspiration for many researchers in a variety of disciplines, including physicists who are trying to understand intriguing subjects like time travel.

A Saint Who Could Have Been a Scientist

If St Augustine had lived in the 21st century, he could have had a problem while choosing the right discipline in which to study. Although he was born in 354 and died on August 28, 430 AD, his knowledge and philosophy was like a bridge between an ancient and medieval way of thinking.

Most of the ancient civilizations and philosophers were interested in the topic of time, but they believed that time was cyclical. Homer tried to conceptualize this topic in his works. Plato and Aristotle were also interested in the topic of how to measure time.Their ideas still exist, but many of their lost works were in the hands of St Augustine when he was analyzing this topic.