Obama War Against Apple and Google 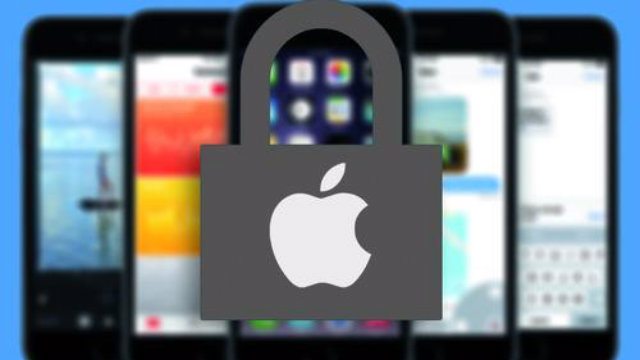 The Obama administration’s central strategy against strong encryption seems to be waging war on the companies that are providing and popularizing it: most notably Apple and Google.

The intimidation campaign got a boost Thursday when a blog that frequently promotes the interests of the national security establishment raised the prospect of Apple being found liable for providing material support to a terrorist.

Benjamin Wittes, editor-in-chief of the LawFare blog, suggested that Apple could in fact face that liability if it continued to provide encryption services to a suspected terrorist. He noted that the post was in response to an idearaised by Sen. Sheldon Whitehouse, D-R.I., in a hearing earlier this month.

“In the facts we considered,” wrote Wittes and his co-author, Harvard law student Zoe Bedell, “a court might — believe it or not — consider Apple as having violated the criminal prohibition against material support for terrorism.”

FBI Director James Comey and others have said that end-to-end encryption makes law enforcement harder because service providers don’t have access to the actual communications, and therefore cannot turn them over when served with a warrant.

Wittes and Bedell argue that Apple’s decision to “move aggressively to implement end-to-end encrypted systems, and indeed to boast about them” after being “publicly and repeatedly warned by law enforcement at the very highest levels that ISIS is recruiting Americans” — in part through the use of encrypted messaging apps — could make the company liable if “an ISIS recruit uses exactly this pattern to kill some Americans.”

The blog compares Apple’s actions to a bank sending money to a charity supporting Hamas — knowing that it was a listed foreign terrorist organization.

Source and read more at: https://firstlook.org