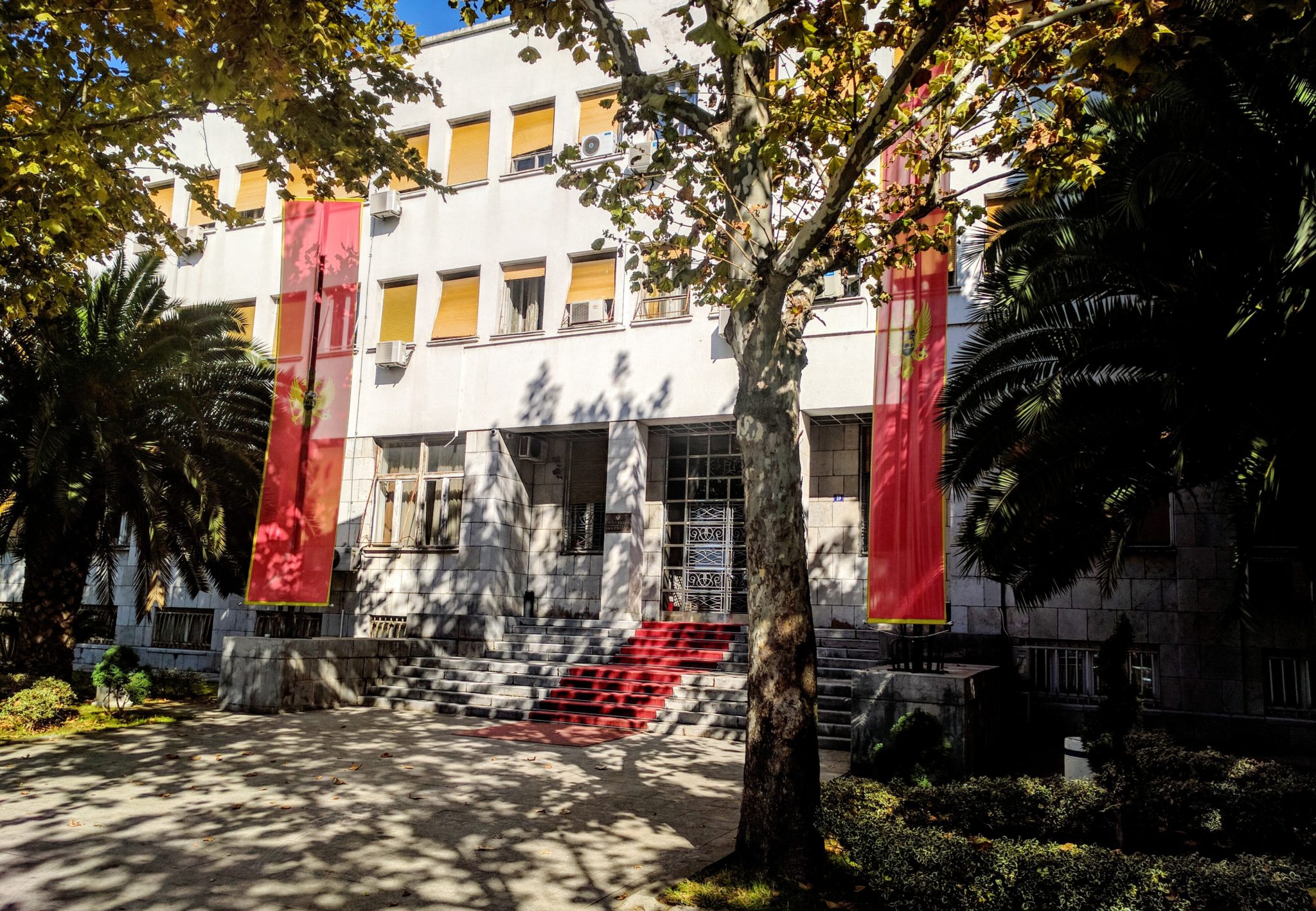 Latest development 17.10.2016 – Opposition parties of Montenegro have decided not to recognize the results of the Sunday elections , said late Monday because of what they said were “massive abuses” at the polls and especially during the election day. These “abuses” include a statement on Sunday that 20 Serbian nationals had been arrested over terrorist plans to destabilize the country. Opposition have said that these arrests are false and that the story has been constructed in purpose to influence the people choice on the day of the elections.

The opposition representatives also stated that:” On the election day a coup attempt took place. It is clear that free, fair and honest elections cannot be held in an atmosphere of a coup taking place on election day,” the opposition parties concluded during their meeting held on Monday afternoon.

The opposition demands that an independent commission with representatives of the international community should examine all the facts in relation to the alleged coup and publicly announce who were the perpetrators, and who ordered this crime to happen on the election day.”

Earlier:
Preliminary results of Sunday elections suggest that the prime minister’s party has won the most seats in national Parliament but fall short of a majority to construct the government by it’s own.

The pro-Western ruling party DPS has won approximately 41% of the votes and will have to form a coalition to be able to form a government. The same principle goes for the opposition.

According to Center for Monitoring and Research (CeMI, Podgorica ) based on preliminary results on 90% of counted votes:

The parties that will decide the future government of Montenegro and to whome they will give their support are:

41 seats needed to form the Government of Montenegro.

There are 81 seats in total.

Milo Djukanovic the acting prime minister of Montenegro had presented these elections as a choice between becoming an EU and Nato member or a “Russian colony”.

In a midnight address to his supporters, Djukanovic said he would seek a coalition with parties of national minorities, Bosniaks, Croats and Albanians and the Social Democracy party to secure between 41 to 42 seats.

“Immediately after the announcement of the official vote count, we will start negotiations … we will form the government,” Djukanovic told his supporters in the capital, Podgorica.

On the other hand the opposition presented these elections as the last chance to stop the corruption and economic decline of the country for which they blame the acting prime minister of Montenegro Milo Djukanovic and the ruling party DPS. The opposition has also called upon parties of national minorities to join them and to form the Government.

“The outcome leaves Montenegro, a former Yugoslav republic of 620,000 people, deeply divided, with its long-serving leader scrambling to build a majority in a fractious parliament.

Montenegrins turned out in record numbers to vote amid allegations of media and party websites being hacked, polling station violence  and the arrest of a group of Serbians accused of plotting armed attacks on state institutions and officials.”

Opposition have said that these arrests are false and that the story has been constructed in purpose to influence the people choice on the day of the elections. On various social networks some opposition supporter have commented that this situation is beginning to look like false semi Coup d’Etat scenario that happened earlier this year in Turkey.

Serbian prime minister Aleksandar Vucic said Sunday that he has been informed of the arrests and that authorities have no information about the group.

“The day this is happening is strange, and that is all I will say,”

Vucic said before adding that he will issue further comment on Monday, once the election in Montenegro is over.

Some videos have emerged online posted by the opposition  showing some ruling party supporters claiming that they where paid to vote for rulling DPS.

The most shocking thing that happened during the day of the elections was the blocking of Viber and What’s Up services for the citizens of Montenegro.

This ban has been imposed by EKIP – state regulatory agency.

The leader of opposition party SDP Ranko Krivokapic has stated:

“The Ban of Viber and What’s up services for the citizens of Montenegro is an unprecedented thing to happen to one European country. I must mention the statement that came from OSCE that this has never happened before. These kind of things can only happen in countries without any democracy.”

There where many election irregularities reported on the day of vote by the people and by various organizations that followed the election process. Many non governmental organizations and opposition political parties have turned to state prosecutor with the “evidence” of many irregularities that supposedly happened on the day of vote around the Montenegro.

In some way the country remains split on half by these near margins and different opinions. The job of new government will be mostly challenging. Whoever will take the responsibility to lead the the country towards the future it is going to be the hard task not an easy one. Many issues still remain open.