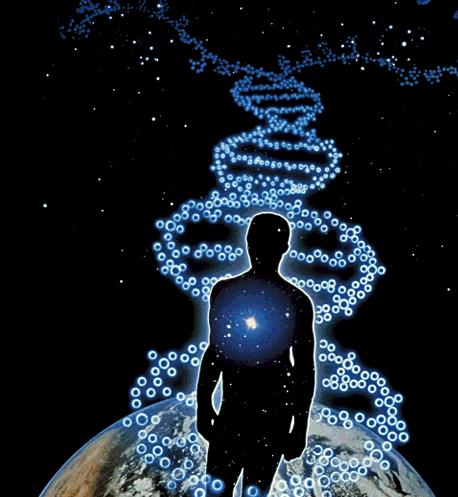 Around 100,000 years ago, the human race was on the brink of extinction. Confined to Africa, our population had fallen to less than 10,000. Yet within a few tens of thousands of years, we began spreading around the world.

New genetic evidence suggests that one factor contributing to the population bottleneck was a massive epidemic of bacterial disease. The bacteria were exploiting two immune system genes, turning them against us. So the solution was simple: get rid of the traitorous genes.

Ajit Varki of the University of California, San Diego and colleagues looked at two genes called Siglec-13 and Siglec-17. Both code for proteins that are involved in controlling the immune system, helping to decide whether immune cells should go on the offensive.

Varki found that both genes are active in chimpanzees, but not in humans. Siglec-13 has been entirely deleted from the human genome, while Siglec-17 is non-functional as a result of losingone letterfrom its code.

Why would we have got rid of two useful immune genes? Varki reconstructed the lost proteins and found that two dangerous bacteria, Group B Streptococcus and Escherichia coli K1, could bind to them.

Varki thinks that early humans were confronted with a massive epidemic of bacterial infection. The two bacteria he studied are particularly dangerous to newborn babies, who often die after being infected. That could explain why the human population fell so precipitously, and why we got rid of the Siglec genes that made us so vulnerable.

The genetic data suggests that the two genes were switched off in some humans between 440,000 and 270,000 years ago, before modern humans split from our Neanderthal and Denisovan cousins.But it took a long time for the effect to spread through the entire population: some people may have had working versions of Siglec-13 as recently as 46,000 years ago. During that long period, Varki thinks our ancestors were decimated by disease.

“The recent advances in ancient DNA studies and the human genome project have made it possible to look at the co-evolution of humans and pathogens,” says Isabelle de Groote of the Natural History Museum in London, UK, who was not involved in the study. By combining data from genetics, archaeology and other disciplines, we can build up a more detailed picture of our evolution. 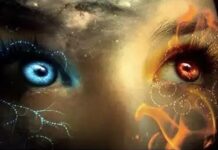 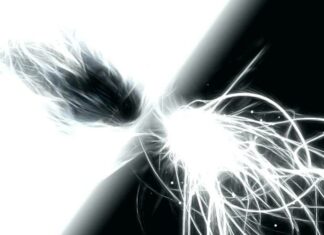