Human brain has a 15-second lag that protect us ? 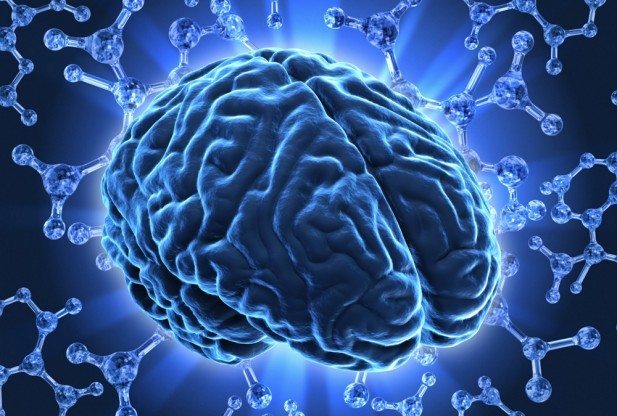 Scientists have revealed the human brain has a 15-second lag that helps stabilize incoming visual information, which we don’t notice bombarding us in the course of our everyday lives.

Eyes tend to receive an enormous information load from dusk till dawn, and as one opens his or her eyes in the morning, the brain starts its intensive work, processing incoming pictures from the surroundings, including imagery from TV screens and computer monitors.

A team of vision scientists at the University of California, Berkeley and Massachusetts Institute of Technology (MIT) revealed this secret of the human brain: To save us from insanity induced by a constantly changing torrent of pictures, shapes and colors – both virtual and real world – the brain filters out information, failing in most cases to notice small changes in a 15-second period of time.

It actually means that what we do see is, in fact, a mixture of past and present. According to the research, published in the journal Nature Neuroscience, stability is attained at the expense of accuracy.

“What you are seeing at the present moment is not a fresh snapshot of the world but rather an average of what you’ve seen in the past 10 to 15 seconds,” said study author Jason Fischer, Ph.D., a neuroscientist at MIT.

The discovery, called a continuity field, at first seems to be yet another optical illusion, good to explain why we miss errors in film editing.

“The continuity field smoothes what would otherwise be a jittery perception of object features over time,”said David Whitney, associate professor of psychology at UC Berkeley and senior author of the study.“Essentially, it pulls together physically but not radically different objects to appear more similar to each other. This is surprising because it means the visual system sacrifices accuracy for the sake of the continuous, stable perception of objects.”

However, according to the scientists, a continuity field is an advantageous mechanism, as it excludes visual ‘noise’.“The changes that continuity fields cause us to miss are most often unimportant,”Fischer said.

What is more, without such brain development humans would find the world an unsteady and frightening place to be. It might be similar to a person on hallucinogenic drugs experiencing sudden changes of color, a play of shadows and splashes of light. It would be just too overwhelming to live like this on a daily basis – a severe ordeal for the psyche.

“This is the brain’s way of reducing the number of things we have to deal with in the visual environment,”said psychologist Aaron Johnson of Concordia University in Montreal; he was not involved in the study, but was interested in its results. “If we were sensitive to every little change, our brains probably couldn’t cope.”