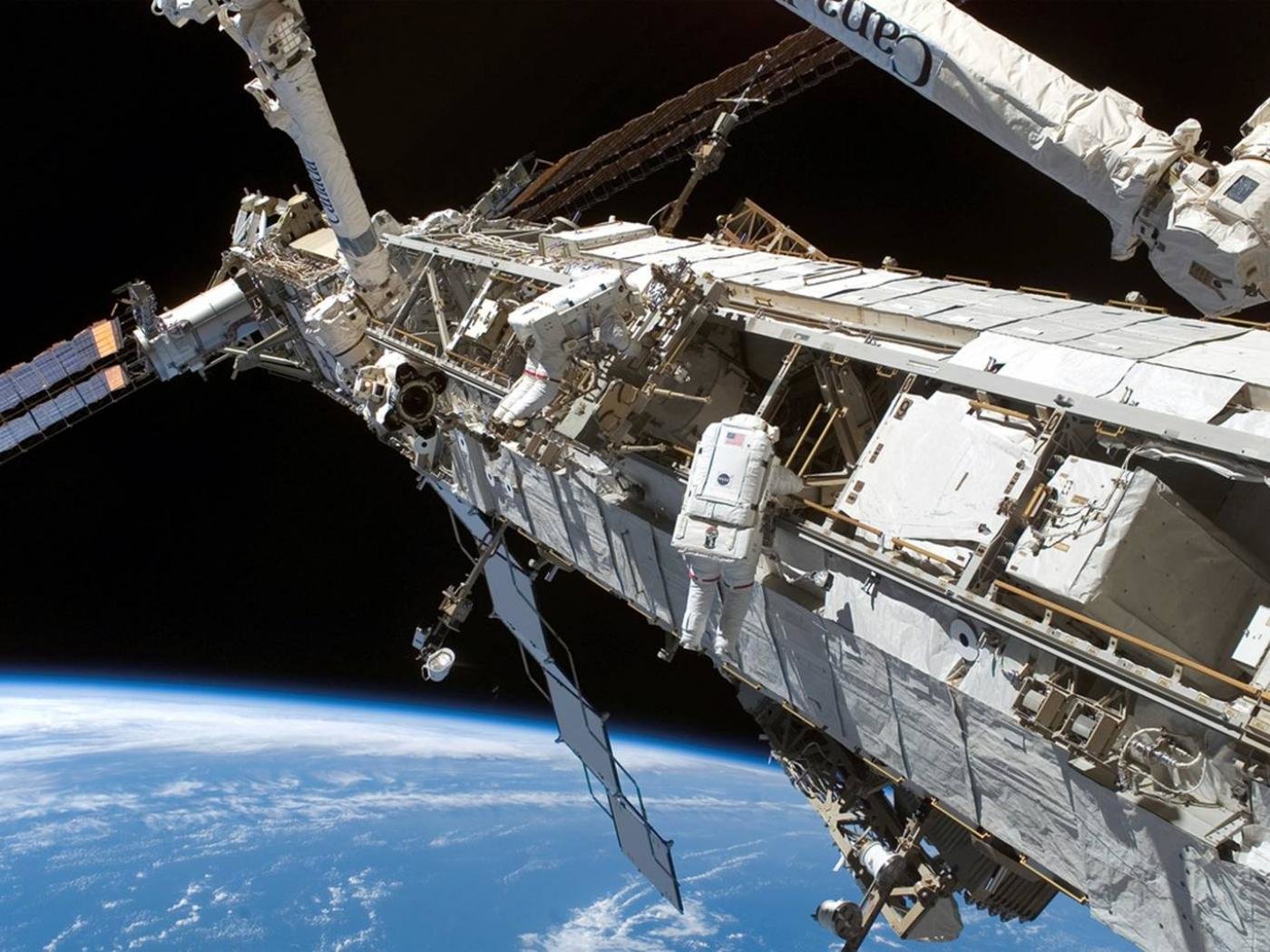 Delegates from more than 30 countries have gathered in the US to try to map out a shared vision for future space exploration.

The US State Department hosted the talks on Thursday, which included government representatives from countries traditionally seen as rivals in the growing industry.

Deputy Secretary of State Bill Burns, addressing the International Space Exploration Forum in Washington, spoke of a shared stake “in extending humanity’s reach further into the solar system, advancing innovation further and faster and extending the benefits of discovery to more people in more places”.

“The question facing us today is whether we can muster the courage and political will to advance space exploration and ensure that cooperation continues to trump competition,” he says.

Brazil, China, Japan, India and Russia were among the nations represented at the event, at which delegates plan to draft guidelines for global cooperation in efforts to explore and exploit our solar system and beyond.

“As the number of space-faring nations increases, as states’ monopoly on knowledge and technology erodes and as commercial interest in space exploration grows, international cooperation will prove more important than ever,” Mr Burns said.

More countries should be encouraged to take part in the International Space Station (ISS), and private efforts “vital to the next era of space exploration” should be boosted.

There could also be greater collaboration in defending the planet from space debris and asteroids, Mr Burns said.

Paul Weissenberg, Director General for Enterprise and Industry at the European Commission, said that the costs of space programs were too high for most countries to bear alone.

This meant that cooperation was needed because, “investing in space today is investing in employment, growth, innovation for tomorrow”.

Enrico Saggese, president of the Italian space agency, said: “These are investments for the future of mankind.”

China, which until now has worked alone as it pursues an ambitious space programme, seems more open to international cooperation, especially with the US, European and American experts say. 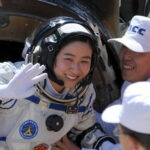 “There is a change in the Chinese attitude, with a call for cooperation in space. And Americans aren’t reticent — on the contrary,” said Jean-Yves Le Gall, head of the French space agency CNES.

Le Gall spoke on Thursday as he left a meeting in Washington of high-level envoys from 30 space-faring nations discussing ways to pool efforts to explore the stars. The conference continued Friday with space agency chiefs.

The space race started as an intense Cold War competition between the US and the former Soviet Union. But with budgets shrinking, the US is relying more on private companies and looking to keep costs down with multinational collaborations — and other countries that are emerging as future major players in space.

“The big question for the next three years is whether China will join the International Space Station,” which currently includes the US, Russia, Japan, Europe and Canada, he said. 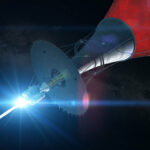 Mankind has always been obsessed with space exploration. Just look at the immense popularity of science fiction novels as evidence. But with the exception of the Moon missions several decades ago the reality has not met the dream. It would still be decades away, but could current breakthroughs in technology one day allow us to explore worlds outside our solar system? Maybe, but there are still obstacles that stand in the way.