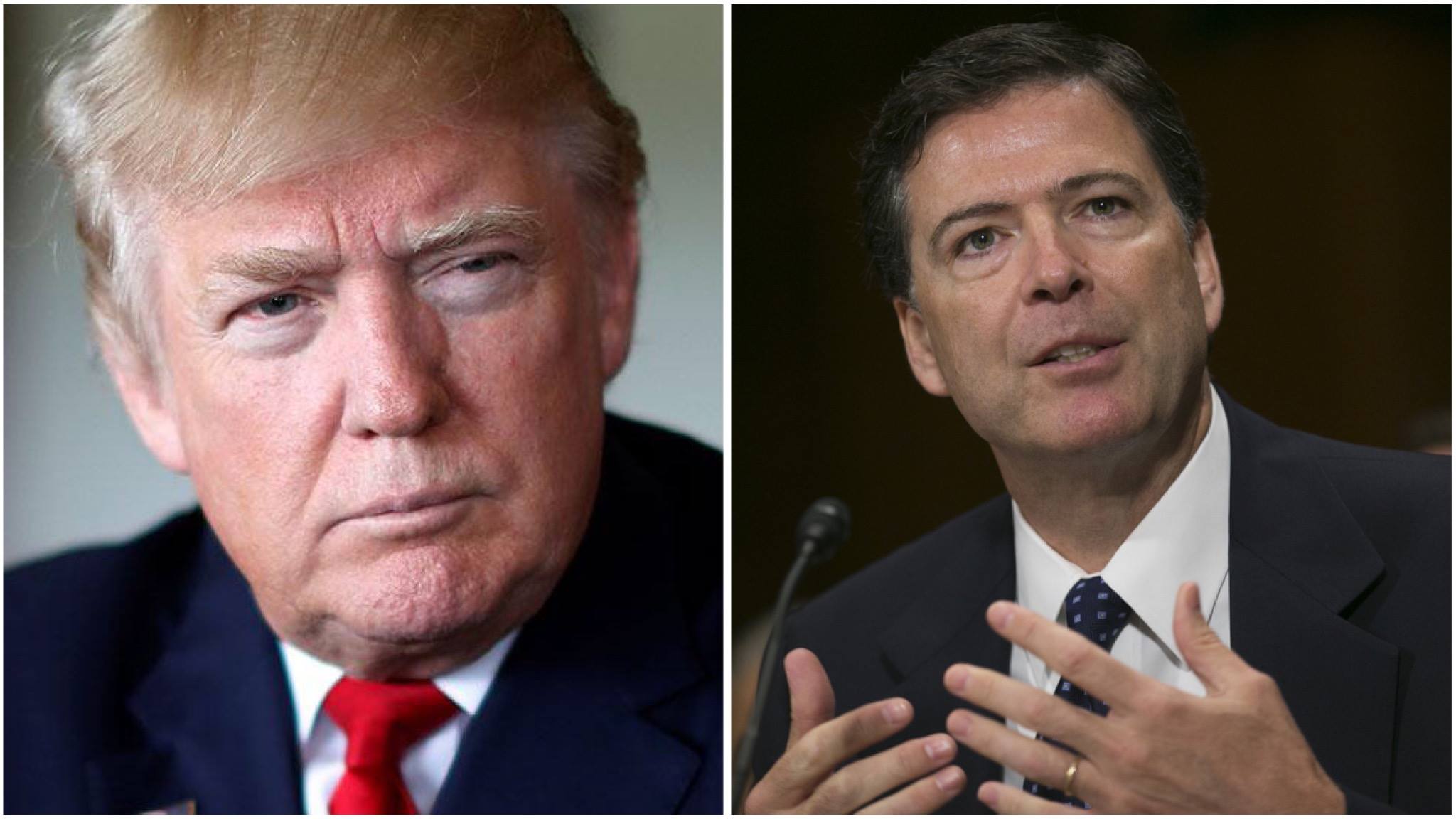 CONCLUSION after former FBI Director James Comey gave testimony before the Senate Intelligence Committee is: President of the united States Donald J. Trump is Not under investigation over Russia ties and he did not obstruct the justice!
Please read six most important questions and answers that former FBI Director Comey gave to the Senate Intelligence Committee:

Did president asked you in any way to stop the investigation of Russia involvement in presidential elections of 2016?
James Comey: “NO”

Did any individual working in this administration including Justice Department asked you to stop the Russian investigation?
James Comey: “NO”

When the president requested “I hope you let Flynn go” he was not talking about Russia investigation he was specifically talking about Flynn?
James Comey: “Yes”

When the president said “I hope you let Flynn go he is a good guy” You perceived it as order because he is the president?
James Comey: “YES”

You do not know of anyone that has been charged for obstruction of justice by saying “I am hoping”?
James Comey: “I don’t as I sit here”

President Donald Trump is not and was not under investigation by FBI over Russia ties!
James Comey: “That was true”

You can watch the full coverage of James Comey Hearing – Testimony To Senate Intelligence Hearing: