Chimera – The First Human-Pig Hybrid created in a lab 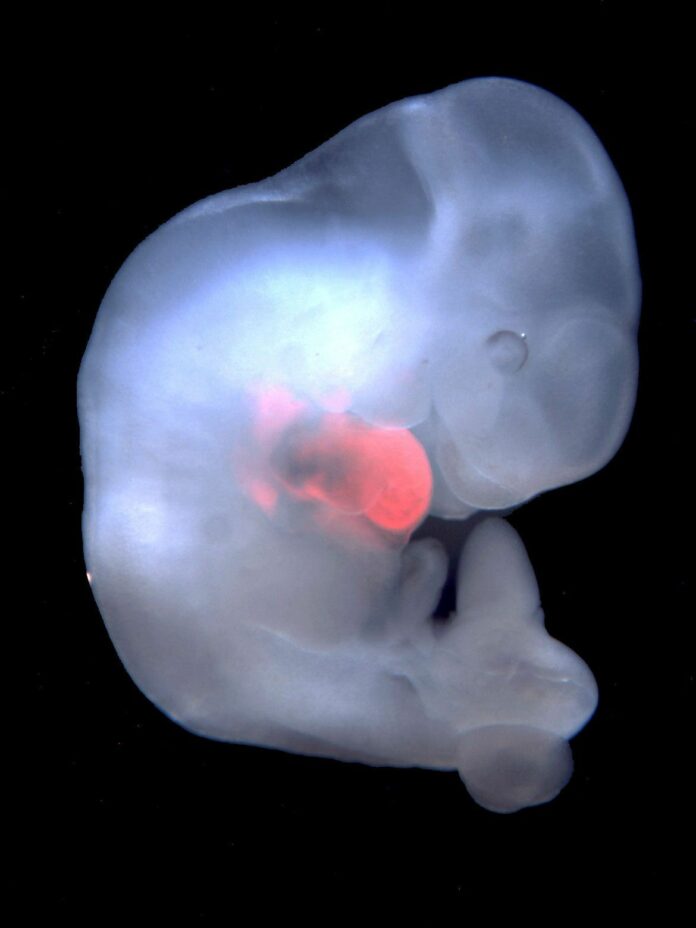 International team of scientists led by scientists at Salk institute has created a human-pig hybrid. This scientific project proves that human cells can be introduced into a non-human organism, survive, and even grow inside a host animal, in this case, pigs.

This  hybrid has been created by injecting human stem cells that can develop into any type of body tissue. The embryos were placed back into pigs and removed for analysis three to four weeks later. A total of 186 were collected, according to the research.

The research team continued on earlier experiments that created mouse-rat chimera. Chimera refers to mixed species organisms, and is derived from the name of a lion-goat-snake creature described in Greek mythology. In scientific terms: Chimeras can be made in two ways . The first is to introduce the organs of one animal into another. It is considered to be a risky task because the host’s immune system may cause the organ to be rejected.

The second method is to start making at the embryonic level, introducing one animal’s cells into the embryo of another and letting them grow together into a hybrid.

This advance in medical science has long been a dream for scientists hoping to address a critical shortage of donor organs.

Every ten minutes, a person is added to the US national waiting list for organ transplants. And every day, 22 people on that list die without the organ they need. What if, rather than relying on a generous donor, you could grow a custom organ inside an animal? This would be without any question the most remarkable medical and scientific achievement in our history and as a result the cost of organ transplantation procedure will fall and lifes would be saved.

There is no doubt that this topic will make controversy. It should. Public opinion has been against the creation of organisms that are part human, part animal. Public funding are not allowed. Also there are numerous accounts throughout history of humans misusing science and scientific achievements. We must be Vigilant, but with appropriate legislation, regulation, laws and rules to follow this kind of scientific achievements can be used for the benefit of humanity itself.