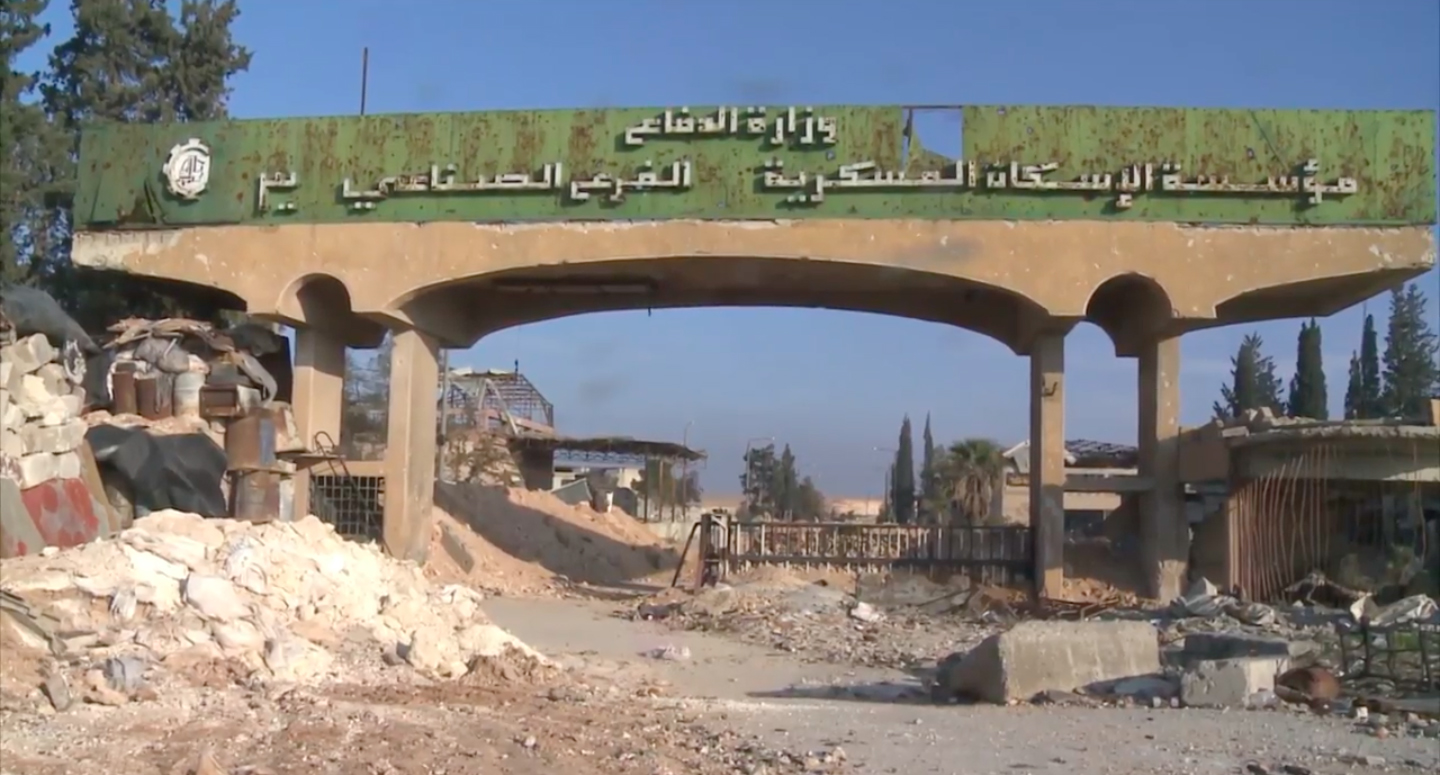 Syrian government regained control over 98% of Aleppo.
Syrian Army – “The army has begun clearing out the last terrorist stronghold in the Salaheddin neighbourhood.”

110,000 civilians, including 44,00 children have been evacuated since the beginning of the Syrian offensive to liberate the city.