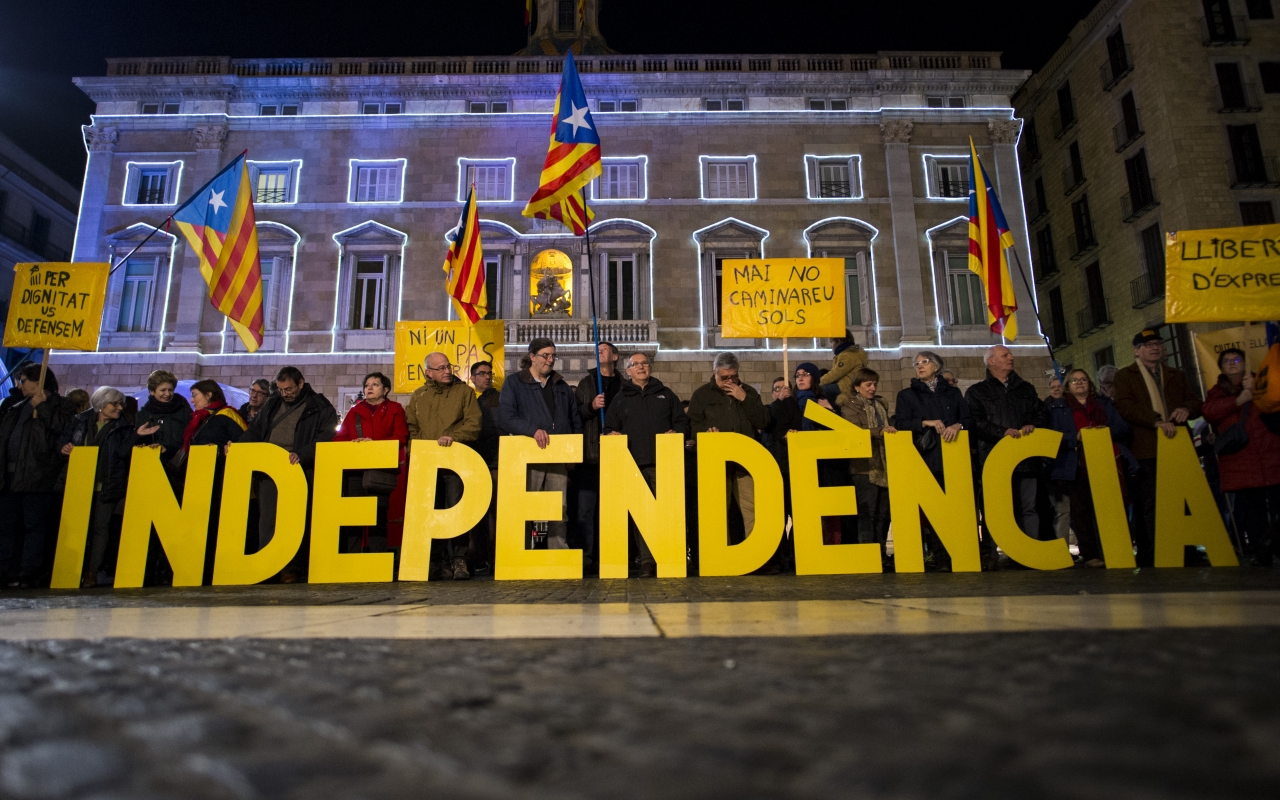 Catalan President Charles Puigdemont stated that the region has won the right to statehood.

“We have won the right to have an independent state”

Catalonia has earned their right to have an independent state, this is the statement by the Catalan President Charles Puigdemont. Regional final results of the poll will be announced in the next few days.

“On this day of hope and suffering, Catalonia’s citizens have earned the right to have an independent state in the form of a republic,” Puigdemont told to media.

The Catalan leader said that it will take a couple of days before the results are sent to the Catalan Parliament, “where the sovereignty of our people lies, so that it can act in accordance with the law of the referendum.”President Puigdemont congratulated to the courage of millions of Catalans and despite a violent show of force by the police, took to the polling stations and gave their vote.

Latest news: Catalonia is claiming that 90 % of those who voted in the independence referendum are in favour to break away from Madrid.

Just hours ago Spain’s Prime Minister Mariano Rajoy stated that “No referendum has been held in Catalonia today,”

Earlier –  Violence erupted on the streets of Catalonia. National Riot Police has clashed with people on voting stations. Security forces where trying to prevent people to cast their vote on Sunday Referendum.

More than 840+ people have been injured in violence across Catalonia on Sunday, statement came from regional government, as riot police clashed with people who had gathered to cast their vote for a “banned” referendum on the region’s independence from Spain.