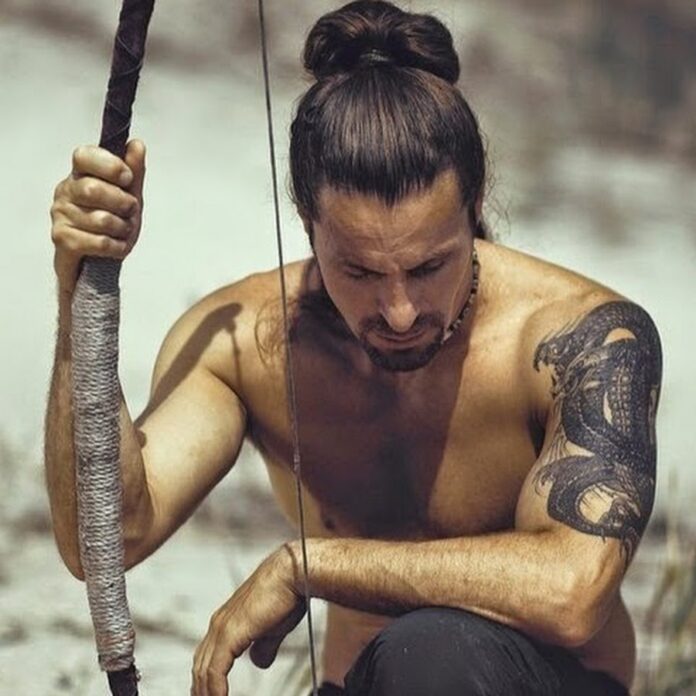 “People are afraid, very much afraid of those who know themselves. They have a certain power, a certain aura and a certain magnetism, a charisma that can take out alive, young people from the traditional imprisonment. The awakened man cannot be enslaved – that is the difficulty – and he cannot be imprisoned. Every genius who has known something of the inner is bound to be a little difficult to be absorbed; he is going to be an upsetting force. The masses don’t want to be disturbed, even though they may be in misery; they are in misery, but they are accustomed to the misery. And anybody who is not miserable looks like a stranger. The awakened man is the greatest stranger in the world; he does not seem to belong to anybody. No organization confines him, no community, no society, no nation.”